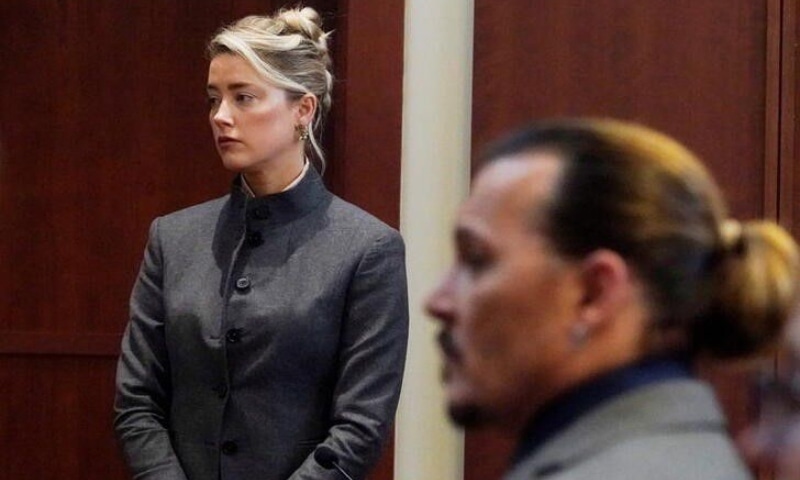 John Christopher Depp II is an American actor, producer and musician. He is the recipient of multiple accolades, including a Golden Globe Award and a Screen Actors Guild Award, in addition to nominations for three Academy Awards and two BAFTAs.

Johnny Depp won a defamation suit Wednesday against his former wife Amber Heard after a jury found that she had defamed Depp in saying that he had abused her over the course of their relationship.

Jurors ruled in favor of Depp’s claim of defamation across three counts, awarding the actor $15m. The judge later reduced the amount to $10.35m, citing a limit to punitive damages under state law. In a statement, Depp said that six years after he had been accused of domestic abuse by Heard, “the jury gave me my life back. I am truly humbled.”

The actor Amber Heard is reported to be planning an appeal after losing a defamation trial against her former husband over allegations of domestic abuse.

Why you should stop using plastic

Fazila Qazi talks about unpleasant practices of the drama industry