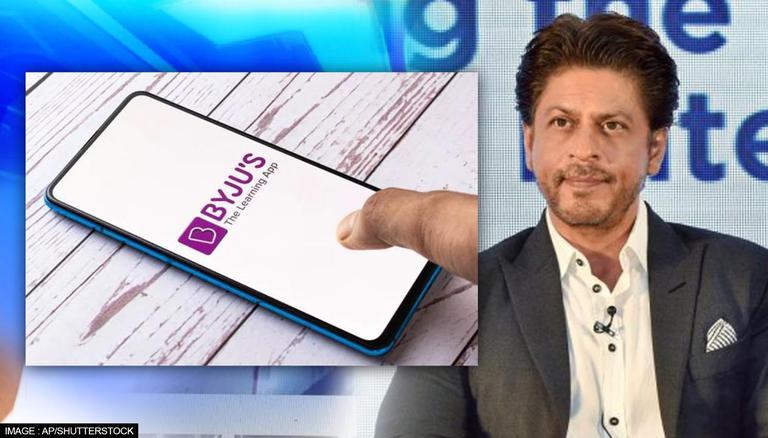 The popular Ed-tech giant, Byju’s has put  its association on hold  with Bollywood megastar Shah Rukh Khan post his son Aryan Khan’s arrest in a drug case in Mumbai. Despite advance bookings, Byju’s took this action after receiving backlash on Twitter and other social media platforms from netizens. Bollywood king Shahrukh Khan has been the ambassador of the firm since 2017 and earns Rs 3-4 crore per year for the brand endorsement.

BYJU’S has benefited immensely from its association with SRK. Shah Rukh’s association with the edtech brand has been so intrinsic and so deep, that even if BYJU’S is pausing the advertising for now, it will be very difficult for the brand to delink itself from SRK.

Aryan Khan was denied bail on Friday in relation to the ongoing drug-on-cruise probe.

PCB appoints Saqlain Mushtaq as the head coach of PCB.

Devastation: The things we do in the name of power..

Jackie Chan spotted in Dubai for his next film ‘Vanguard’!