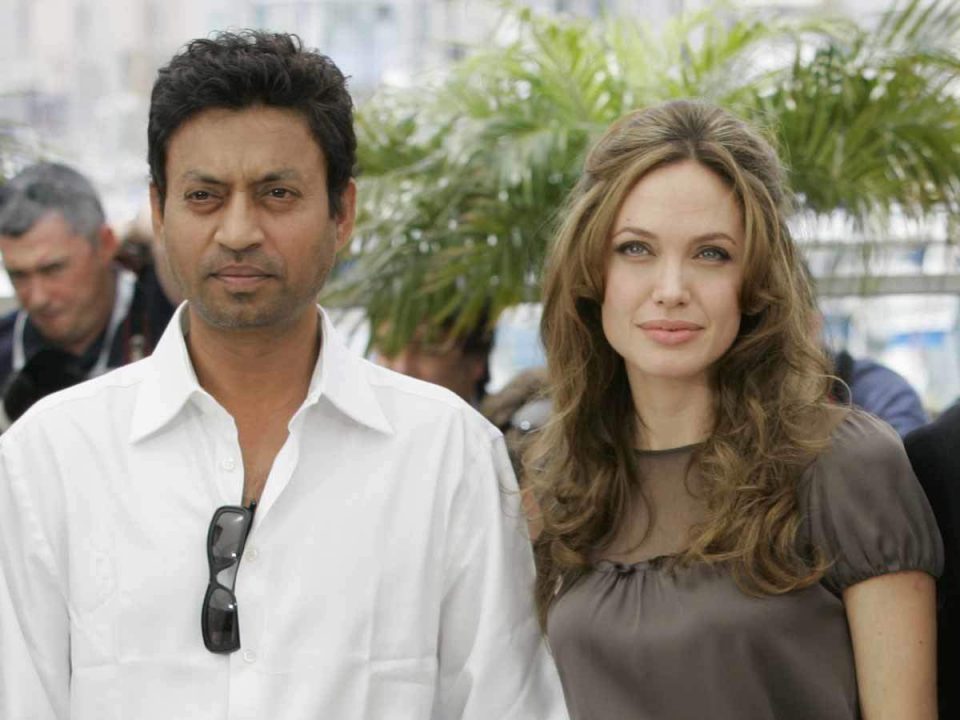 Angelina Jolie expressed her sentiments on Irrfan Khan’s tragic demise, stating she had been privileged to collaborate with him.

Jolie, Khan’s co-star in 2007 drama A Mighty Heart told BBC, “He [Irrfan] stood out for his generosity as an artist, which made it a pleasure to work in any scene with him. I remember the intensity of his commitment, and equally his smile.”

She added, “I send my condolences and my sympathy to his family, his friends, and all admirers of his work, in India and around the world.”

Khan was an actor par excellence who made sure his craft transcended beyond borders, which is why he is being remembered by high-stature artists from around the world.

He succumbed to colon infection and passed away on Wednesday, leaving the world in a deep state of shock.

The Queen responds to Prince Harry & Meghan Markle’s decision to step back as ‘Senior’ Royals!

Trans-model and actress Kami Sid accused of raping a minor!