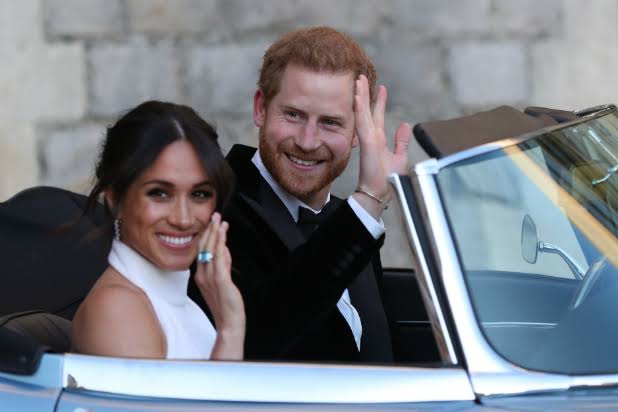 Animated versions of Britain’s Prince Harry and his wife Meghan Markle will have supporting roles in a British royal family satire that will make its debut on AT&T Inc’s HBO Max streaming video service, the company said on Tuesday.

“The Prince,” is the brainchild of Gary Janetti, a producer on the outlandish animated hit show “Family Guy” and the groundbreaking sitcom “Will & Grace.” 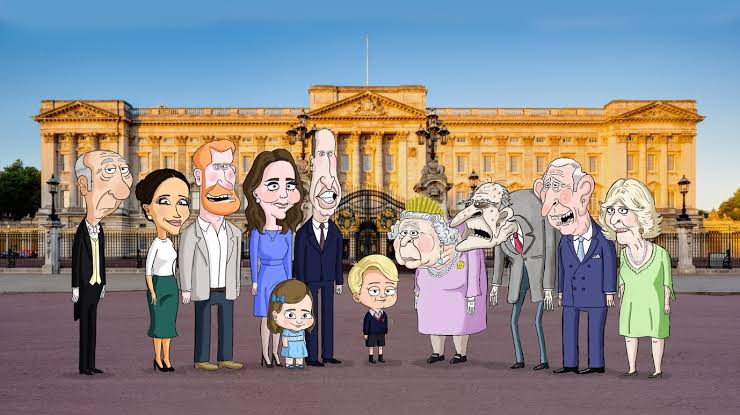 The show was inspired by Janetti’s Instagram account with close to a million followers and explores the life of British royalty through the eyes of six-year-old Prince George, the oldest child of Prince William and Kate Middleton.

Queen Elizabeth II and Prince George’s parents also will be characters – with actors doing their voices of course.

The greenlighting of the animated series comes as Prince Harry and his actress wife attempt to step out of the limelight and away from their roles in the royal family, a move that has roiled Buckingham Palace and dominated British tabloids.

A release date has not been set.