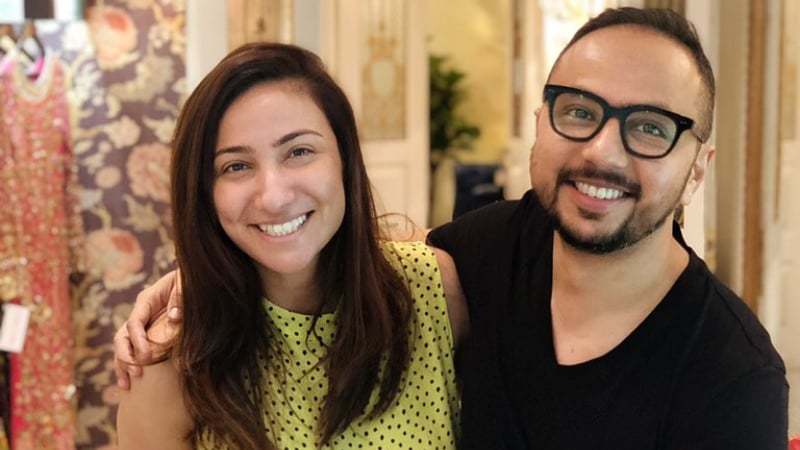 With Covid-19’s terrifying growth in Pakistan and especially it’s boom in Sindh, the population has gone in lockdown for 15 days.

While many privileged folks use this to counter the lock-down theory – and then choose to be out gallivanting despite having a symptom or two (we see you travelling socialites) – we can’t deny that the issue of our daily wage earners starving is something that needs to be addressed and solved, along with isolation to best flatten the curve.

Anoushey Ashraf and Nomi Ansari are an example of what can be done. The two decided to restore our faith in humanity with their small time project to help out daily wage earners by distributing ration bags that can last a family for some time.

Designer Nomi Ansari revealed, “Anoushey and I were sitting in my office and we were just discussing how to help out people if the lock-down happens and we came up with the idea of making ration bags. It was actually Anoushey’s idea.”

They started this drive about a week ago because to help daily wage earners before the lock-down happens.

“We needed more bags and when we put up statuses on Facebook, people very generously came on-board. They were being very helpful and donated however they could, be it cash or food.”

The designer shared the happy news, “It started out with 40 bags and has now reached 1000. We’re distributing with the help of ACF and Robin Hood Army.”

Anoushey added, “We’ve delivered 700 bags already and we capped at around 1000 although the donations are still coming in so let’s see.” 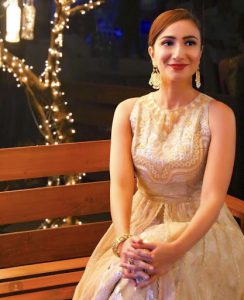 “We’ve gotten them to Shireen Jinnah Colony, Ibrahim Hyderi, the village close to ACF. Sponsors have come onboard [like] Unilever has sent us a lot of stuff, EBM sent biscuits and tea-packs while Chase store offered us discounts on supplies for the ration bags.”

She added, “We’re very thankful and grateful that people are contributing any way they can. We’re only taking donations from people we know or through people we know, because right now if we open it to the public, it will be too much to handle for us. ”

Nomi also let us know, without naming names, that many from the film and TV industry and even some from the music industry “really came forward, while many were anonymous donors.” 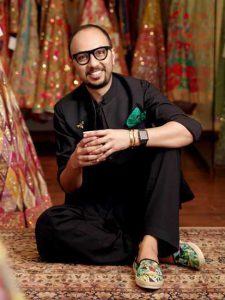 “We’re doing it for the love of our country,” added Nomi. “I think it’s about time that we unite and help each other and our nation.”

To know that there are people using their privilege and resources for the better during a time where it’s needed most is comforting to know and we hope many more will follow suit instead of complaining and finding issues in every solution.

This city reported 1,763 new coronavirus cases in one day!

Here is all you should know about 7th Hum Awards

Pak-India Match, the excitement is uncanny