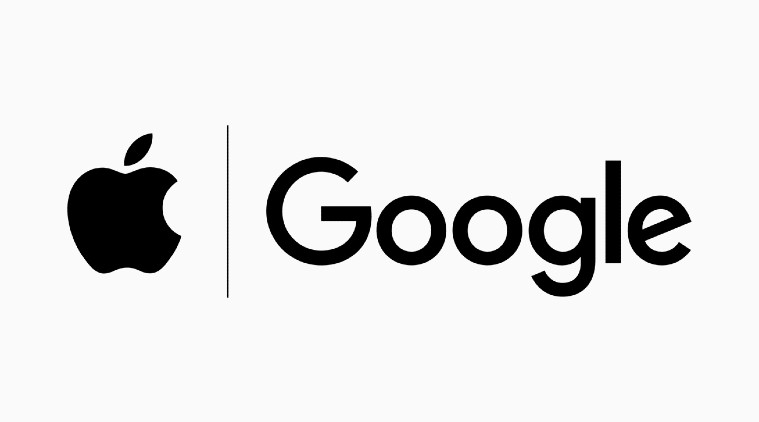 Apple Inc and Alphabet Inc’s Google on Monday said they would ban the use of location tracking in apps that use a new contact tracing system the two are building to help slow the spread of the novel coronavirus.

Apple and Google, whose operating systems power 99% of smart phones, said last month they would work together to create a system for notifying people who have been near others who have tested positive for COVID-19, the disease caused by the coronavirus. The companies plan to allow only public health authorities to use the technology.

Both companies said privacy and preventing governments from using the system to compile data on citizens was a primary goal. The system uses Bluetooth signals from phones to detect encounters and does not use or store GPS location data.

But the developers of official coronavirus-related apps in several US states told Reuters last month it was vital they be allowed to use GPS location data in conjunction with the new contact tracing system to track how outbreaks move and identify hotspots.

The Apple-Google decision to not allow GPS data collection with their contact tracing system will require public health authorities that want to access GPS location to rely on what Apple and Google have described as unstable, battery-draining workarounds.

Alternatives likely would miss some encounters because iPhones and Android devices turn off Bluetooth connections after some time for battery-saving and other reasons unless users remember to re-activate them.

But some apps said they planned to stick to their own approaches.

Software company Twenty, which developed the state of Utah’s Healthy Together contact tracing app with both GPS and Bluetooth, said on Monday the app “operates effectively” without the new Apple-Google tool.

“If their approach can be more effective than our current solution, we’ll eagerly incorporate their features into our existing application, provided it meets the specifications of current and prospective public health partners,” Twenty said.

This wedding hall is offering 100% off on your 4th shaadi

Liam Payne wants One Direction to be re united for Christmas?