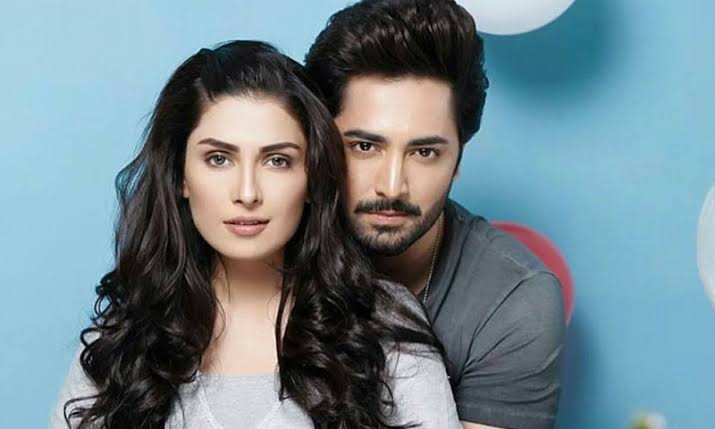 Acclaimed Pakistani actress Ayeza Khan has opened up about working in films, saying that she was not interested in it.

Present at the event, director Nadeem Baig endorsed Ayeza’s comments saying, “Once I had asked Ayeza for working in films and the actress had replied in negative.”

“I don’t want films as I am not interested in seeing myself on the big screen. I am happy on small screens,” Ayeza had told Nadeem Baig.

STREET CRIMES ON THE RISE IN KARACHI!