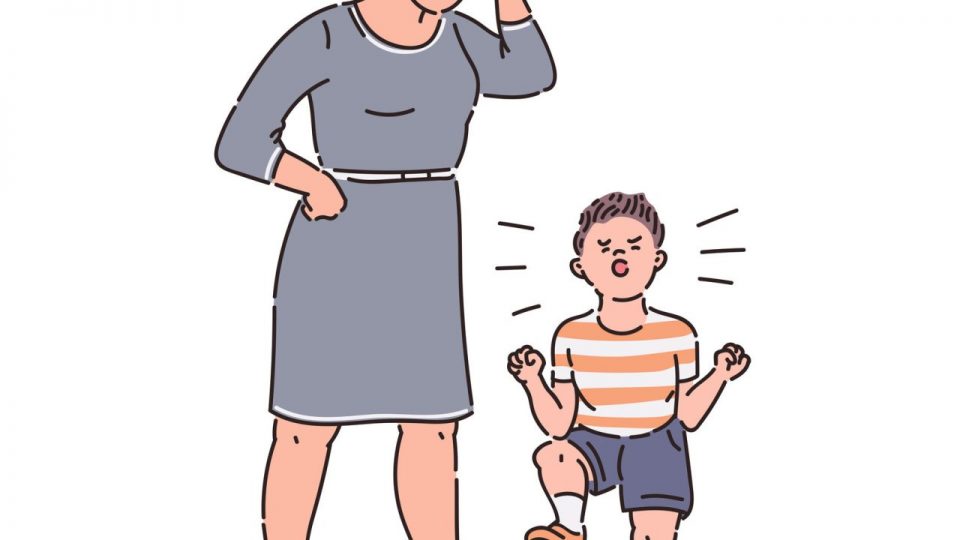 All the young children around us can be naughty, defiant and impulsive from time to time, which is perfectly normal. However, some children have extremely difficult and challenging behaviours that are outside the norm for their age

The most common disruptive behaviour disorders include oppositional defiant disorder (ODD), conduct disorder (CD) and attention deficit hyperactivity disorder (ADHD). These three behavioural disorders share some common symptoms, so diagnosis can be difficult and time-consuming. A child or adolescent may have two disorders at the same time. Other intense factors can include emotional problems, mood disorders, family difficulties and substance abuse.  There are several disorders in children, all we need to do is figure it out in the right way and treat the children with love because love can overcome any disorder.

Children under the age of ten years are thought to have oppositional defiant disorder. Here are some of the typical behaviours of a child with CDD includes;

Some of the children also have attention deficit hyperactivity disorder.

Children having conduct disorder as generally judged as bad kids because of their behaviours and refusal to accept rules.

Treatment of behavioural disorders in children:

Is turmeric good for your skin?

Don’t ever skip a moisturizer