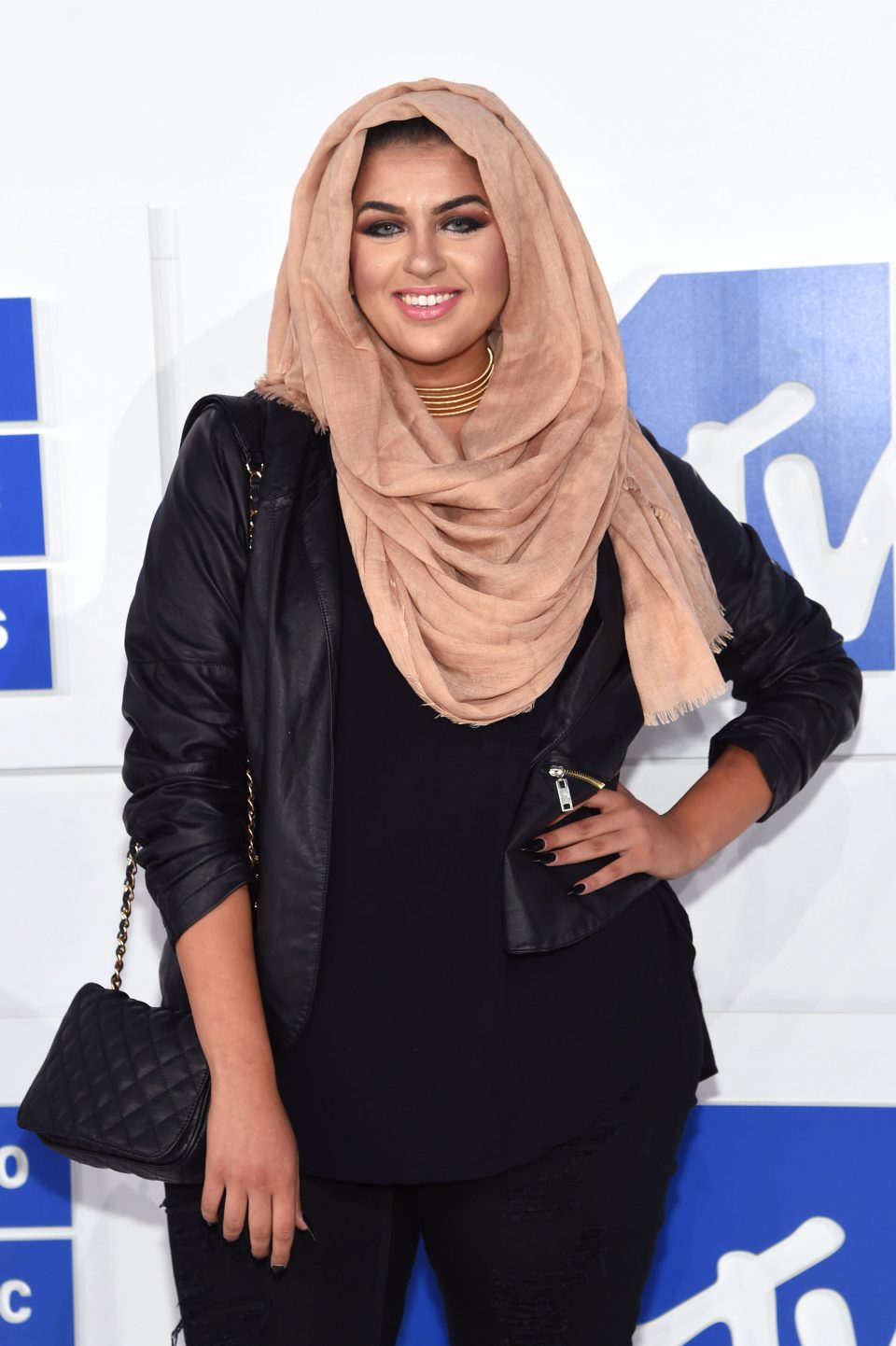 Amani Al-Khatahtbeh, the founder of MuslimGirl.com, is making history as the first Muslim woman to run for federal office in the state of New Jersey.

On Saturday, the 27-year-old announced her entirely digital campaign amid the ongoing coronavirus pandemic via social media, revealing that the health crisis is making it more apparent than ever that the American public needs progressive change, reported InStyle.

Al-Khatahtbeh took to Instagram to post a series of black and white photographs of herself, describing who she is and what she is about. “Hi. I’m Amani. I’m the first Muslim woman on the ballot for federal office in New Jersey’s history. And I’m running for congress in our 6th district to make democracy happen,” she wrote. In a statement, the blogger, who writes about everything from fashion to politics, also touched upon the importance of highlighting the plight of under-represented communities in America.

“This moment is a stark reminder that we can no longer wait for incremental change. Our leadership can and must put the health and well-being of working families and the most vulnerable among us front and centre,” Al-Khatahtbeh said. “I’m proud to represent a coalition of under-represented communities in what’s nothing less than a historic fight for our lives.

Al-Khatahtbeh’s 2020 campaign will focus on championing liberal causes in America, including the Green New Deal, Medicare for All, student debt forgiveness, and criminal justice reform.

As a first-generation American, the young social activist has shared her experiences of growing up post-9/11 with immigrant parents and credits herself as a leading critic of US president Donald Trump’s policies against her community.

Speaking about the current culture of Islamophobia, Al-Khatahtbeh told Forbes back in 2017, “People understand through empathy that hateful rhetoric targeting Muslims or other minorities – that that rhetoric doesn’t happen in a vacuum. It has real life and death consequences in our daily lives and I think that people can only really understand it if they do access that empathy.”

She continued, “That’s what brings me to make the stories. I think that stories are the best way for us to increase that empathy, to humanise us and make those connections happen. Really, it’s the stories that unite us, right? It’s those human experiences that we all share that really bring us together.”

Al-Khatahtbeh could be set to join prominent Muslim women currently flying high in the US political landscape, such as Rashida Tlaib and Ilhan Omar, who are the first Muslim women to serve in the US Congress.

Old metal masks made by Germans found in Lahore Museum

Faryal Mehmood getting trolled for her new tatto