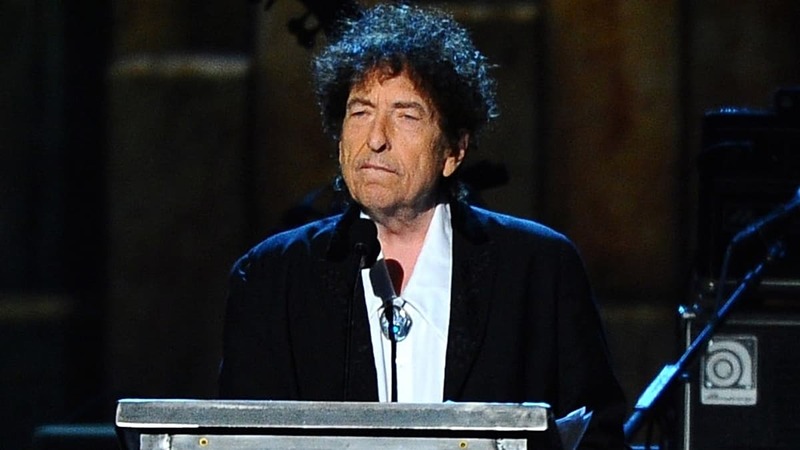 Bob Dylan on Friday released a 17-minute song inspired by the assassination more than five decades ago of U.S. President John F. Kennedy – the influential singer’s first original music since 2012.

Dylan, 78, announced the release of ‘Murder Most Foul’ on his website and on Twitter, saying it was “an unreleased song we recorded a while back that you might find interesting.”

Greetings to my fans and followers with gratitude for all your support and loyalty across the years.
This is an unreleased song we recorded a while back that you might find interesting.
Stay safe, stay observant and may God be with you.
Bob Dylanhttps://t.co/uJnE4X64Bb

“Stay safe, stay observant and may God be with you,” he added.

The lyrics rang from a graphic re-telling of the 1963 assassination itself to free wheeling references and observations about pop culture, including the Beatles and the Woodstock festival.

“The soul of a nation been torn away, and it’s beginnin’ to go into a slow decay,” Dylan sings in the ballad, accompanied by piano, drums and violin.

“Riding in the backseat next to my wife, And it’s straight on into the afterlife, I’m leaning to the left I got my head in her lap,” he sings at one point, taking the point of view of Kennedy.

Dylan, regarded as one of America’s most influential singer-songwriters, has shunned publicity for decades but still tours and performs at small venues around the world.

The author of iconic 1960s counter culture songs including ‘Blowin’ in the Wind’ and ‘Like a Rolling Stone,’ last released an album of original music in 2012 with ‘Tempest,’ which featured a tribute to murdered Beatle John Lennon and a 14-minute song about the sinking of the Titanic

Other recent music has included cover versions of Christmas songs and carols, and his interpretation of classic American songs.

There is no way that is going to fit you

Space tourism could be a thing, thanks to SpaceX!