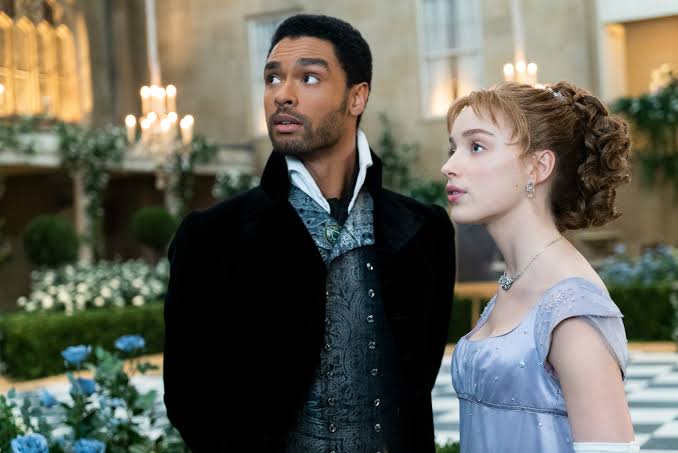 Netflix has dropped its first clip from Bridgerton‘s highly-anticipated second season, which gives our first look at the romance between Anthony Bridgerton and new character Kate Sharma, played by Simone Ashley.

“Dear readers, this author is most pleased to bring you a first glimpse into the upcoming social season, and even more delighted to introduce you to Miss Kate Sharma,” a statement posted in the video.

In the clip, Kate and Anthony Bridgerton argue outside a party where the former (Kate) roasts the Viscount on his unrealistic requirements for a future wife and his horse riding skills.

It is Kate’s character and more in store which has got us all excited for Season 2!!😍😍

There is no date announced on which the show is set to release however,  a teaser video is out which has made us all curious & will surely glue us to the screens!!

Here’s how Sonam Kapoor Ahuja showed us we can experiment with the sari.

Highest Orders in a day: foodpanda and McDonald’s all set to Break World Record