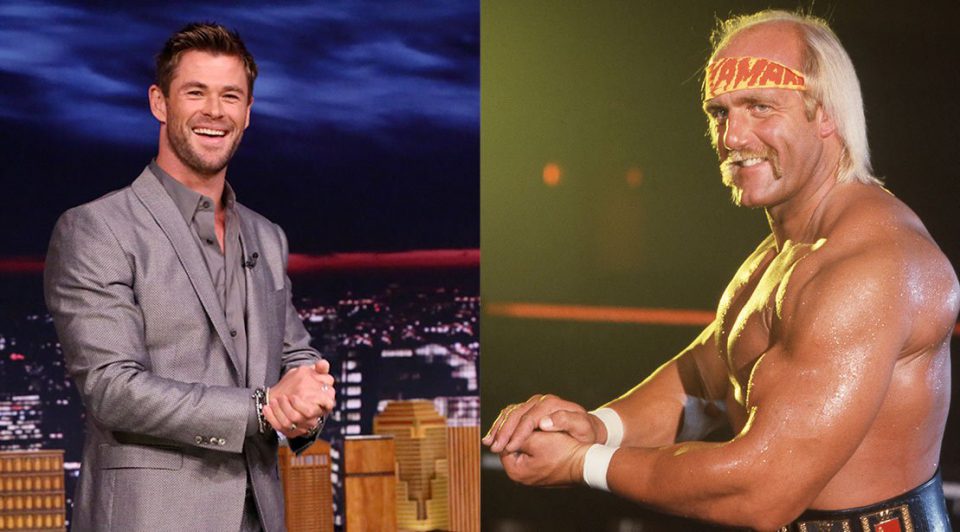 Chris Hemsworth recently opened up about a Netflix biopic in which he is expected to play  WWE legend Hulk Hogan.

The film will be directed by Todd Philips, the director of Joaquin Phoenix starrer “Joker”.

In an interview with Screen Rant, Hemsworth said: “I haven’t read a script yet. I know it’s being written now and worked on.

“I know very little about that. It’s sort of in the process now.

“I’m just fascinated by that world, and I think they’re pretty keen to show a side of the world that people haven’t seen before. “I’m as intrigued as you are.”

Commenting on the film, Hogan said on TV a few months ago that Phillips previously told him Hemsworth thinks he could potentially earn an Oscar for the role.

“We had a meeting and [Phillips] goes, ‘I really think this could be a huge movie and Chris Hemsworth is a huge fan,’ Hogan said.

India: Woman Defeats Husband In Online Ludo, He Retaliates By Breaking Her Spine!