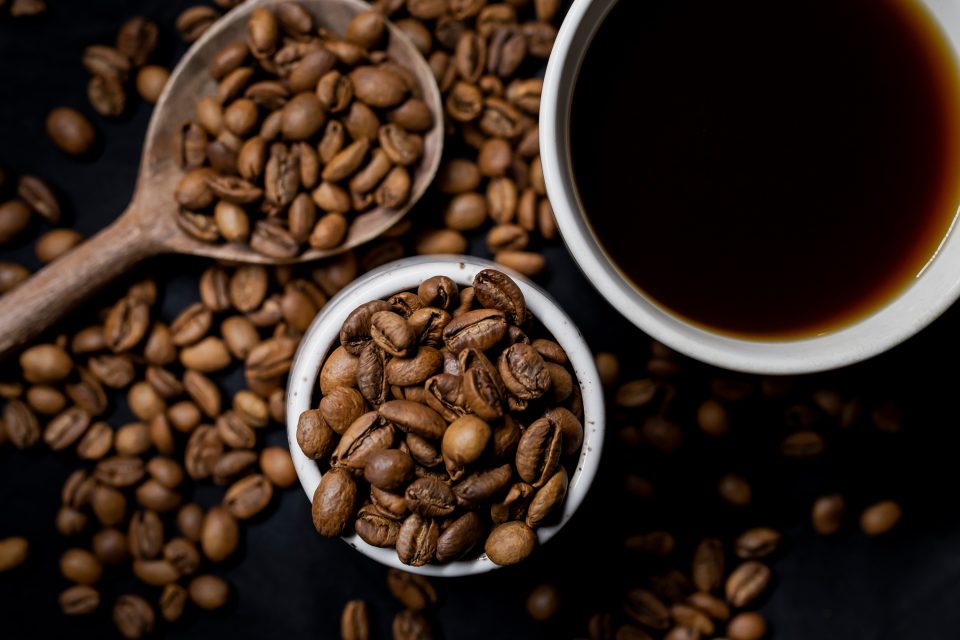 Coffee is one of the most widely consumed beverages on the planet. It also appears to be fairly healthful, thanks to its high quantities of antioxidants and other elements. Coffee users had a decreased risk of numerous severe illnesses, according to studies. Here are some of coffee’s most important health advantages.

Depression is a serious mental illness that has a negative impact on one’s quality of life. It’s quite prevalent, with approximately 4.1 percent of persons in the United States meeting the clinical depression criteria. Women who consumed four or more cups of coffee per day had a 20% decreased chance of getting sad, according to a Harvard research published in 2011.

Caffeine has been linked to an increase in blood pressure. True, however the impact is minor and typically fades away if you consume coffee on a daily basis. It may, however, persist in some individuals, so keep that in mind if you have high blood pressure. However, research show that drinking coffee does not increase your risk of heart disease.

Caffeine activates the neurological system, causing fat cells to break down stored body fat. However, it raises blood levels of epinephrine (adrenaline). This is the fight-or-flight hormone, which helps your body prepare for strenuous physical activity. Caffeine causes the breakdown of body fat, allowing free fatty acids to be used as fuel.

Coffee can make individuals feel more energised and less fatigued. This is due to the presence of caffeine, the most widely ingested psychoactive chemical on the planet. Caffeine is taken into your system when you consume coffee. It then makes its way to your brain.

How to Win the Argument..Without Losing the Friend

‘Citizens’ irresponsible conduct may cause disaster’

How to deal with an Insecure person at work