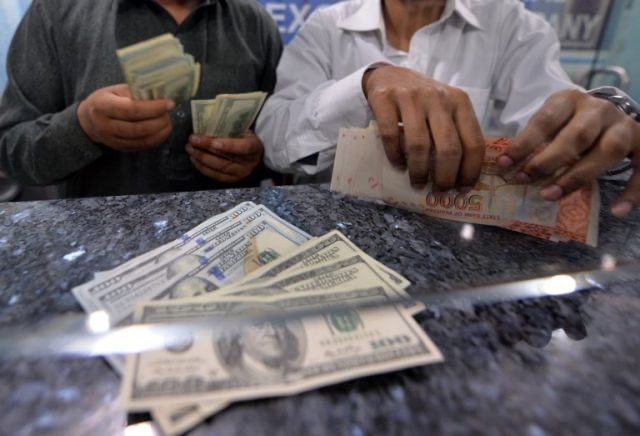 Transparency International Pakistan clarified on Sunday that its Corruption Perceptions Index report was misreported by politicians, TV channels and newspapers.

The organisation stated that false numbers were told to the media and public in an attempt to “damage the reputation of Pakistan”.

“CPI has not declared that corruption in Pakistan increased in 2019,” Transparency International Pakistan Chairperson Advocate Sohail Muzzafar said. “Lowering the score in the report does not reflect any increase or decrease in corruption,” he said.

The clarification added that there is a 2.46% margin of error that could affect a country’s ranking.

The organisation, in its CPI report issued on January 23, has ranked Pakistan 120th out of 180 countries. It shows that Pakistanis perceive that the country has been unable to curb malpractices since the year before.

Soon after the report came out, opposition parties particularly PPP and PML-N crticised the ruling party and demanded a critical scrutiny to be conducted.

Federal government spokesperson Firdous Ashiq Awan called the report “biased”. She claimed that it shows wrong facts since it was being managed by the “kings of corruption sitting abroad”.

Another PTI leader, Sadaqat Ali Abbasi had called the report “contradictory to reality”.