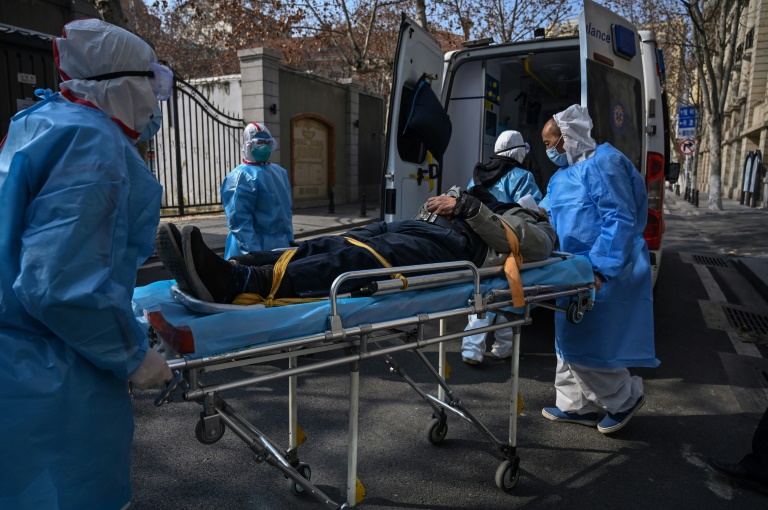 The United States told its citizens not to travel to China in the first major response to the World Health Organization’s declaration of a global emergency over the spreading coronavirus, as Chinese authorities Friday increased the toll to 213 dead and nearly 10,000 infections.

The State Department raised it warning alert to the highest level, telling its citizens “do not travel” to China because of an epidemic that has now spread to more than 20 nations.

Hours earlier, the WHO, which has faced criticism for initially downplaying the virus threat, revised its risk assessment after crisis talks in Geneva. “Our greatest concern is the potential for the virus to spread to countries with weaker health systems,” said WHO chief Tedros Adhanom Ghebreyesus.

Tedros said travel and trade restrictions involving China were unnecessary, but authorities and businesses around the world were taking matters into their own hands. Germany, Britain and other countries have issued warnings about travel to China, major airlines have suspended or reduced flights to the country, and Mongolia has halted cross-border traffic with its huge southern neighbour.

Russia also sealed its remote far-eastern border with China as a precaution. Some countries have banned entry for travellers from Wuhan, the central Chinese city where the virus first surfaced, while Italy and Israel on Thursday barred all flight connections with China.

Imran Abbas signs up as the new lead in ‘Chakkar’

WHO Chief says world must be ‘better prepared for next pandemic’

Graham Norton to interview Elton John for his BBC one documentary.