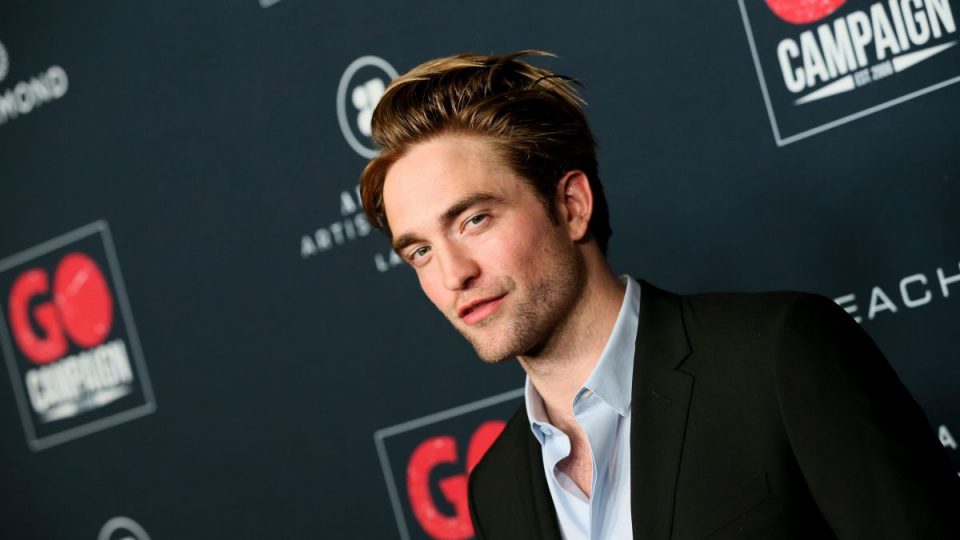 The famous Director, Matt  Reeves ,of highly anticipated film ‘The Batman’ reveals the first picture on twitter, of the the Batmobile driven by the superhero of the movie, Robert Pattinson. 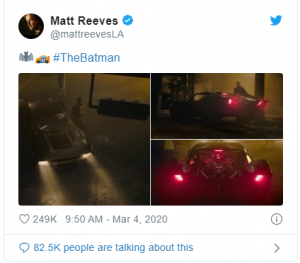 The picture shows that the black color car is the perfect selection for fighting against the evil in the movie. People are excited about the first look of the Batmobile, which opted for a stylized approach that felt more like a creature than a workable vehicle.

Previously, the director has aslo revealed the fisrt look of Batsuit. He just granted the results of all the fans who were waiting for an update on the film.

The fans are eagerly waiting for the movie to hit the big screen, where Robert Pattinson is playing the main role.

The film audience across the globe have known Robert Pattinson as Edward from the Twilight films.

$300,000 spent on a BATHROOM; Pakistani Permanent Representative for the UN!