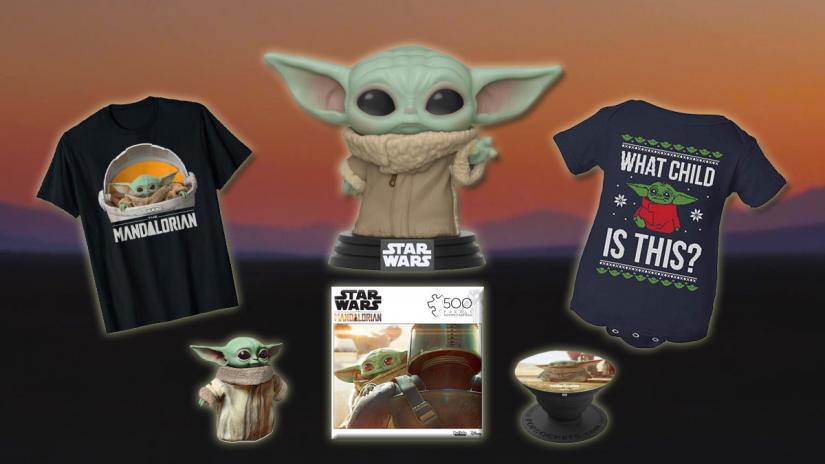 According to Now This, creators with shops that listed Baby Yoda-like merchandise on Etsy told The Verge that they have received notices from the website that their listing was deactivated after Disney filed a complaint.

1OOAcreWoodshop, HedgeCrafts, and YourStuffedMemories are among some of the shops that got the deactivation notice, which they say disrupted their existing sales and caused their pageviews to plunge.

Baby Yoda is the nickname for “the child,” a character made insanely popular in Disney’s original series, “The Mandalorian” which debuted when they launched their streaming service, Disney+ in November 2019. Baby Yoda’s popularity surged thanks to the internet, with countless memes and fans obsessed with the pint-sized Yoda’s squeal-inducing cuteness, Now This reported.

To avoid spoilers and protect the secret of The Child from being introduced before the show aired, showrunner and creator Jon Favreau said that Disney didn’t manufacture any merchandise ahead of time, which led independent creators to take matters into their own hands.

Official merchandise from Disney has slowly started to be introduced, including a plush doll available for pre-order and an upcoming collaboration with Build-A-Bear.