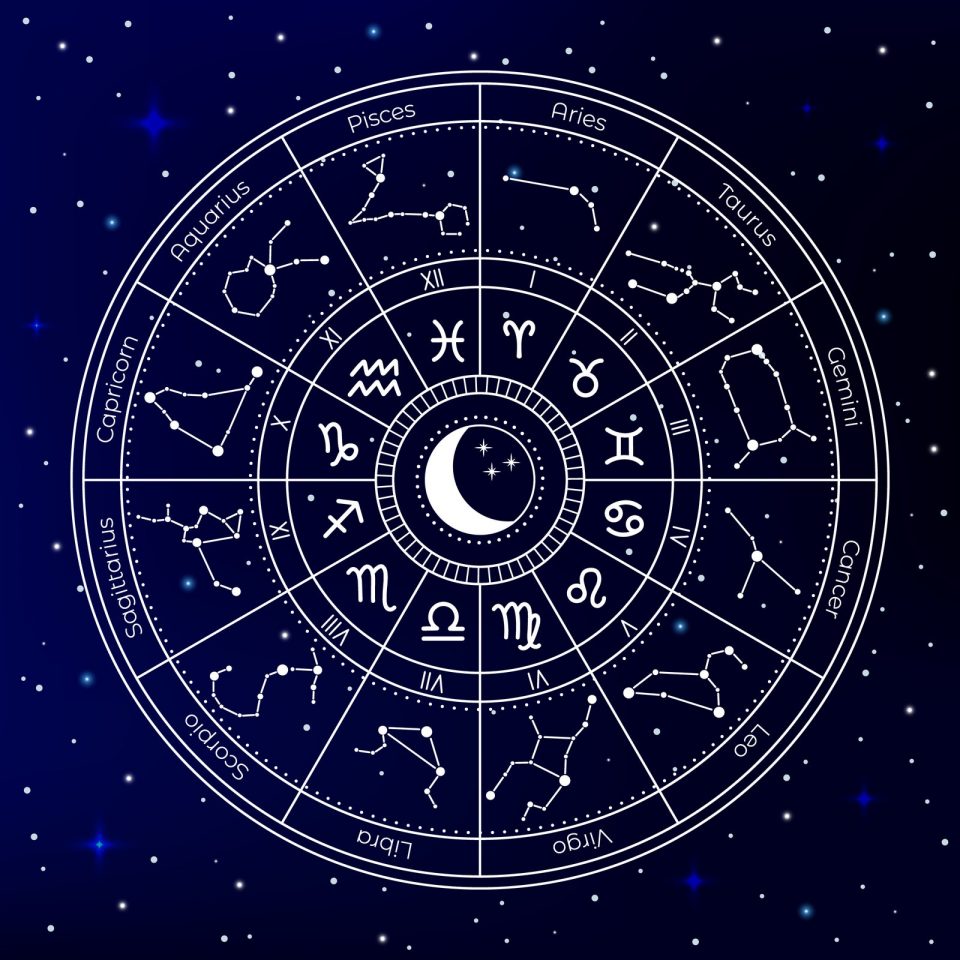 Astrology is all about believing or not. You either believe in it or you don’t believe in it. Astrologers try to tell us that there is a relation between what’s happening in outer space and try to build up a connection with whatever is happening in human relations and around them.

To some people, it is utter nonsense. And yes, mostly this theory is very vague. It doesn’t have very solid support. Here are some strong reasons for not believing in astrology.

Let’s just assume that astrology helps and is true. You must be thinking what has time got to do with this concept. But hear me out, this is true. Often when astrologers make an assumption for your future, they take the entire credit for it and you fill in their pockets with loads of money. But what happens when astrology is incorrect? This is what happens. The astrologers make you believe that ‘the timing was bad.’ Like seriously, and to people who’re regular with these people are fully convinced with this excuse.

We live in a world where science and technology have an answer to everything. And so, let’s try and make use of that and apply this theory of astrology there. According to astrological theories, there’s something called a ‘connection between celestial bodies and human relations.’ This is where all the predictions come from. This is how everything is decided in this theory. It is difficult to understand just this. How can astrologers give you answers and predictions if they don’t exist? Yes, you got it right. According to science, if you’re making predictions on the basis of something called a connection between the two, your predictions are false. The sole reason being that this kind of connection doesn’t exist.

Sometimes, astrologers have the same thing to say to almost everyone. They take advantage of the fact that the other person, whoever is coming to seek a little help about their future to maybe save something they can handle, these are the ones who are fooled by the massive ‘hoo-haa’ of astrology. They earn tonnes of money from the people who believe in them. Sometimes when things go the right way, or because of some coincidence whatever they said is true, the number of customers for these astrologers increases. These astrologers aren’t honest about whatever they’re doing or saying sometimes. Their predictions are true sometimes, and with absolutely no hard work and focus, they tell you everything false about your future and this raises a huge question on their existence. This is one very important thing that has to be kept in mind

This is one major thing that is absolutely explainable about astrology. If you’re a person who regularly follows astrology, then you should understand this carefully. This theory is about planets and their movements and how this change affects human life. However, there’s something called ‘dwarf planets.’ And with this, the only planet that comes into mind is Pluto. There are other different dwarf planets that also exist up there, but astrologers DO NOT consider their movement and change in position.

BASED ON NO SOLID FACTS OR EVIDENCE

Now, what these astrologers do is that they tell you that because of the movement in the sky and the change of positions of different planets, there will be a change in your personality too. However, this is only based on what you believe and what they make you believe. There is no pure evidence that this is what everything should be based on.

Don’t ever skip a moisturizer