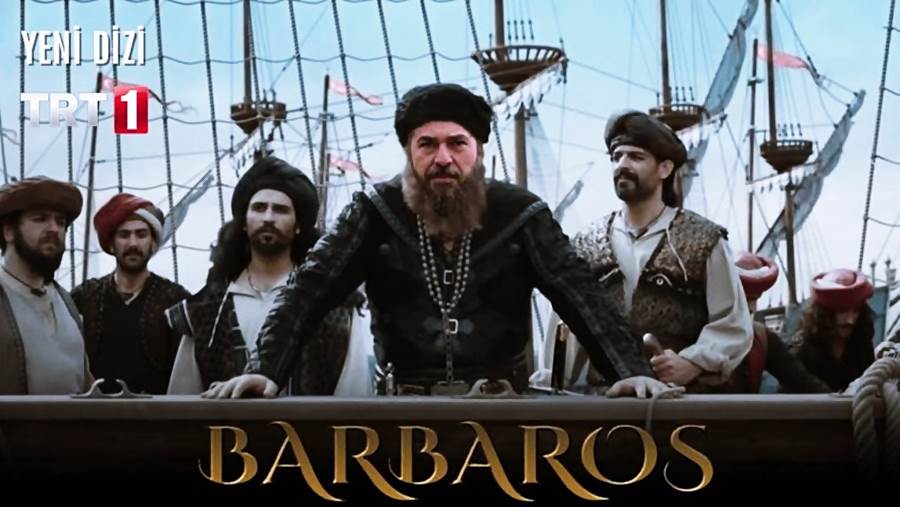 Our favourite leading Turkish Actor, none other than Engin Altan Duzyatan also known as Ertugrul is going to be back win screen pretty soon. After the most watched drama serial Ertugrul, his much awaited distrocial drama Barbaros will be released in early 2022. According to reports, Engin, who essays titular role in historical drama serial Dirilis: Ertugrul, has started shooting of his upcoming project ‘Barbaros’

Engin Altan aka Ertugrul will portray the lead role of Hayrettin Pasha, the Ottoman admiral whose naval victories secured Ottoman dominance over the Mediterranean during the mid 16th century.

Now pictures of Engin with his co-star Ulaş Tuna Astepe from the shooting have surfaced and won the hearts of the fans on social media.

Neither Altan nor the makers of Barbaros have made any official statement in this regard.