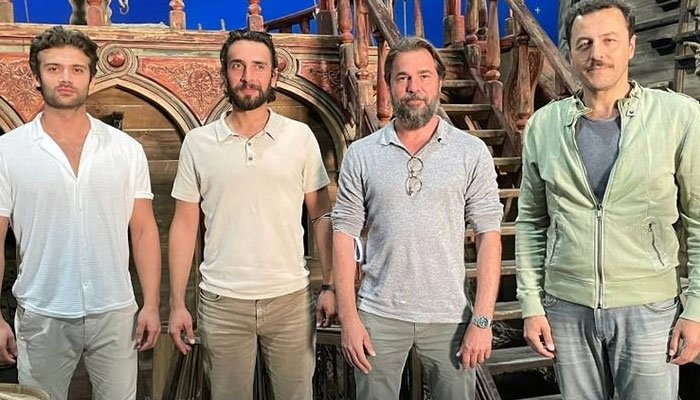 Engin took to Instagram and posted the photo with caption “#Barbaroslar”. 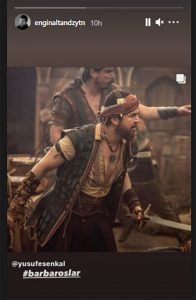 Fans of Engin aka Ertugrul can’t stop gushing over him after he posted the BTS picture.

He shared a picture of the clapperboard marked with the name of his upcoming historical drama Barbaroslar. 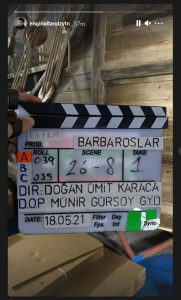 What does Nauman Ijaz has to reveal?

Selena Gomez sues a gaming company for using her name without permission!