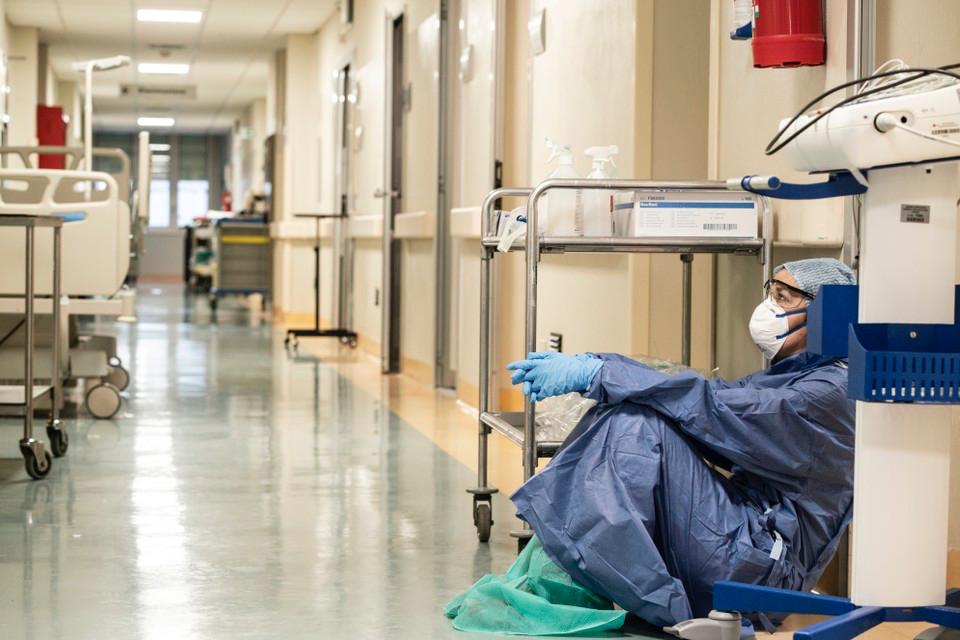 Everyone will die. Some will die sooner than others

Death is a scary concept for the human race from the beginning, but the notion of maneuvering life to evade death in a global pandemic is extremely terrifying. A pandemic alters the principle of death from a natural phenomenon to a commodity that depends on healthcare structure, national economy, government policies and awareness of the general public, to the least. But it gets worse when one resides in a country where all these factors add up to failures even in normalcy. As a last resort, one starts to hope for a sensible preemptive response from the leadership, clergy and her fellow-beings. But the world seems to end for her when they don’t bother to pay any heed either, about passing through the worst pandemic of the human civilization. All that remains then is hope, a wish to survive.

The world is witnessing an epidemic in the 21st century exactly a hundred years apart from the outbreak of an influenza virus known as the Spanish Flu, which killed millions of people and profoundly impacted this earth. It emerged at the very end of the World War-I. Soldiers returning home from war helped spread the virus around the world. We ended up seeing a global event unfolding very rapidly, even at a time when population movements were a fraction of what they are today. Far more people died in the 18-months period of that flu than died in all of World War-I and World War-II, somewhere in an order of 50 to 100 million deaths. In 1918, there were 1.8 billion people on the planet Earth. Today there are 7.8 billion people, an outbreak of epidemic in this modern era of connectivity means the result would not be 50 to 100, but hundreds of millions of people would likely die.

The COVID-19 contagion outbreak has reached Pakistan after killing thousands of people and causing havoc around the globe. It has brought the world to a standstill-people forced to stay indoors, international economy on the verge of collapse, industry closed, places of worships abandoned and children out of school. This Virus is believed to be 10 times more lethal than the flu. But it has no legs or wings. It can neither walk nor fly. It can’t reach us until we bring it into our homes. We are its legs and wings.

In Pakistan, with every passing day, the number of cases contracting the virus is increasing exponentially. Our Leadership-both political and clergy- doesn’t seem to be doing very well, and our healthcare system is already choked beyond capacity. This is when the peak of the pandemic hasn’t hit us yet. It is apparent that enforcing an immediate lockdown is the only real way to start controlling this situation. The economic impacts of complete lockdown are undeniable. However, not taking that decision or delaying it is also a serious health risk especially for the poor, what happens when the virus enters the slums of the urban areas? What happens to livelihoods when breadwinners fall ill or die?

What’s essential for the government is that we start the conversation of more social welfare programs. Expand BISP-increase their payments and introduce other social protection instruments under Ehsaas umbrella, provide fiscal relaxations to help small businesses and get private sector and NGOs involved in protecting the most vulnerable, while ensuring essential supply chains must keep flowing – food, medicine, logistics, etc and use the military in helping out civil administration to fast track the relief. This should be a national call. Take the first few steps, the public help will follow.

Now, that we have the breathing space for a few days. We should, therefore, focus on building testing and relevant health care capacity on a war footing – train health workers for contact-tracing, re-purpose buildings of field hospitals, etc. The aggressive testing and contact-tracing will tell us when and where we can start easing up to bring the nation towards normalcy.

This is a national emergency and we must listen to authorities. They may not be perfect, and we may have harsh opinions about them. But remaining disciplined, being patient and staying organized is critical. Help the authorities and work with them like our own. This act will provide us a window to build critical capacities and plan ahead.

We are fighting with an unseen enemy; it is equally important to defend our post while attacking the enemy. While we guard our post by staying indoors to flatten the curve of the spread of the virus, we must acknowledge our heroes on the frontline attacking it. To our medical staffers: we are grateful for your service and sorry for our collective inaction. To law enforcement and civil administrative officers: thank you! If there ever was a time to prove your mettle, it is now. To those who have contracted the virus: we are praying for you. To those in isolation and quarantine, we understand your mayhem. To the urban poor: we stand with you.

To the elite and the privileged who are only thinking of their own interests: the party’s over. Go home. Stay there. It is time for a lockdown.

To the common man unaware of the nitty-gritty, it is a test of will and competence. Thousands, perhaps millions, of lives depend on individual action.

To the human race in an existential crisis, everyone has to die. Some will die sooner than others. But we will defeat our common enemy. We shall rise. There is always a light at the end of the tunnel.

Gratitude is the greatest of all virtues