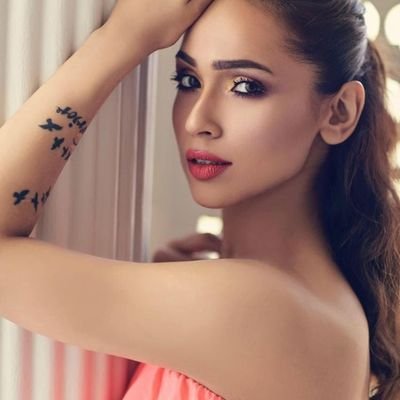 Faryal Mehmood is a talented Pakistani actress who has starred in a number of popular dramas such as Bheegi Palkain, Baba Jani, Babban Khala ki Betiyan, and Raqeeb Se. Faryal’s outstanding acting abilities have long been praised by her admirers. Faryal Mehmood is also known for her outspokenness; she is not afraid to express her mind.

She recently appeared on the popular show Time Out with Ahsan Khan alongside singer Ahmed Jahanzeb, in which she discussed her marital status for the first time following her divorce from Daniyal Raheal. To Ahsan Khan’s direct query regarding her relationship status, she replied, “Yes, I am single.”

Faryal talked out about being single for the third time in the same programme. She stated that she is unmarried and that she does not want to inform anyone about it; in fact, she confirmed this in response to a query posed by Ahsan during one of the show’s segments. “I mean, people are seeing me and seeing that I am single, which is quite clear, so why address it?” she said.

Women are Humans too!