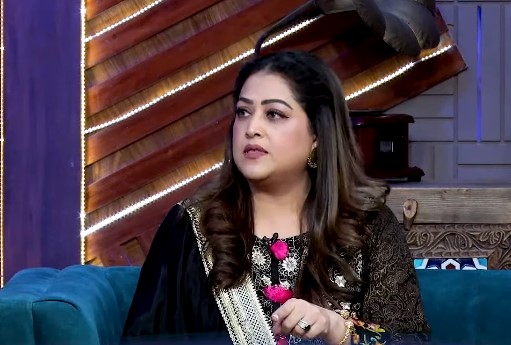 Veteran actress Fazila Qazi in the past also took to her social media and spoke up about how many stars in our industry have a leg-up. Qazi said, “I heard a saying from my elders that monkeys divide their flocks among themselves and believe me, I understand the meaning of this saying very well today.” “Who are we, we don’t have our own thoughts and visions, we can’t see or we are blind, not all the actors have died, they do good deeds, they are recognised in good faith. Do not abuse it and let the industry remain an industry,” she concluded.

In a recent interview she yet again expressed her disappointment towards the unfair practices in the industry, Fazila stated:

Our industry has been divided into camps with a group of people working together again and again. Fazila said that nepotism does exist and some actors are given a chance even if they do not suit in a role. Roles are distributed on the basis of groupings and friendships and she herself has lost roles which she deserved to play.

Fazila Qazi is working in the industry from a long time. She is one of those actresses who have made name through their hard struggle and constant great performances. While she has appeared in hit dramas Khuda or Mohabbat, Nazr e Bad, Bay Khudi, Mere Hum Dam. Her recent project Rang Mahal was super hit on Television screens.

Sakina Samo criticizes Humayun Saeed and people are not happy

Who Is The Real Boss? – IOs VS Android Face-off!