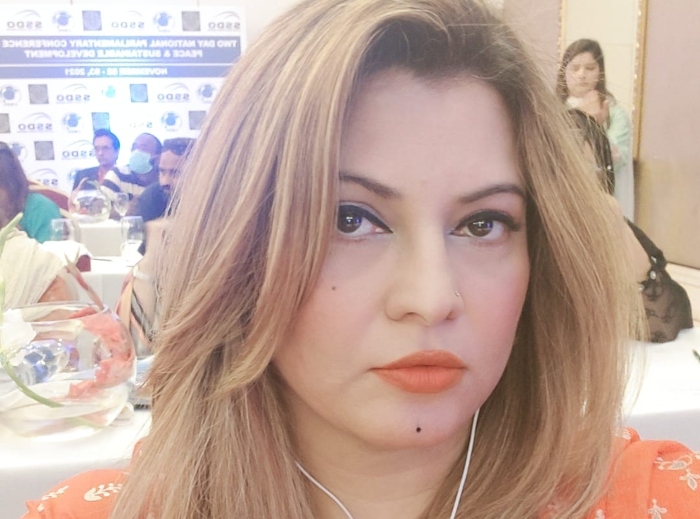 On Monday, a group of attorneys allegedly assaulted Pakistan Tehreek-e-Insaf leader Laila Parveen and her brother at Karachi’s Malir Court.

Laila Parveen stated in a statement that her brother had filed a case against her ex-husband, advocate Ali Hasnain Sargona, over a cancelled Rs6.5 million cheque.

“We came to hear the case today. “When I tried to interfere to defend my brother from my ex-legal husband’s pals, they assaulted me as well,” she stated.

She claimed that the lawyers accused them of abusing lawyers, and that Shahzad Saeed and Jalbani were among those who attacked them.

The PTI leader said in a video statement that she fainted after the physical assault. She urged that Pakistan’s Chief Justice, Gulzar Ahmed, revoke the licences of all lawyers involved in the incident.

Sidra Karim- the woman behind an Empire!

Ayesha Omer needs to be allowed to vacation in peace!!!

The way the Web Gave Mail