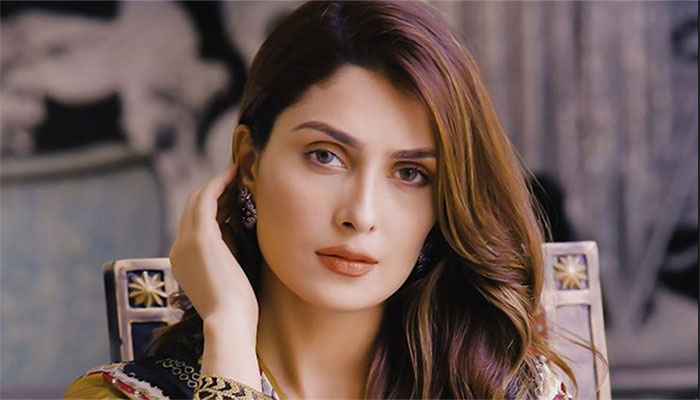 After the massive success of her ongoing drama Meray Pass Tum Hu, fans were looking forward to see Ayeza Khan on the big screen soon but the versatile actress revealed that she had no interest in working on the silver screen.

Meray Pass Tum Hu Director Nadeem Baig who was also an attendant of the show endorsed Ayeza’s comments and said that she had refused when he had offered him to work in films.

“I don’t want films as I am not interested in seeing myself on the big screen. I am happy on small screens,” Ayeza had told Nadeem Baig.

This is indeed startling because earlier last year the starlet had shown her interest to work in Bollywood movies. She had revealed then, that she has gotten several offers to work in Bollywood over the last few years, but due to political tensions between India and Pakistan, she could not pursue them.

ACCA and WWF-Pakistan to host the Earth Day Conversation 2021