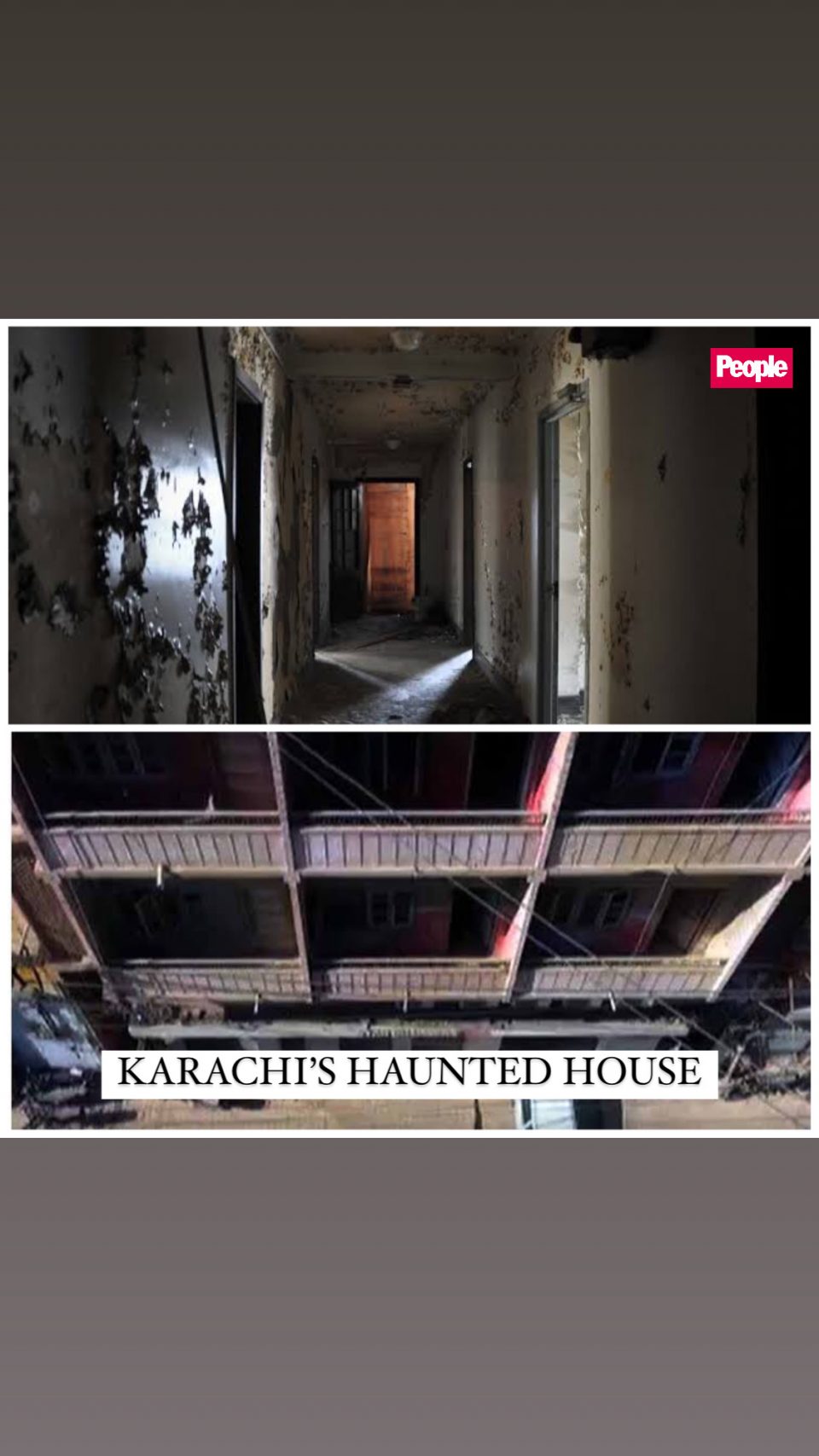 One thing is for sure, haunted places exist everywhere in the world; there are places in Karachi too that are believed to be haunted for many years.
Near the II Chundrigar Road in Karachi, there is a dilapidated building whose walls are painted in dark pink shades, and the invisible makes it feel its presence even in the daytime and makes you feel a visible horror. ..
Some inhabitants claim that the building has a female spirit, while others claim to have seen more than one person. According to security guards
, there was an office in the building 20 years ago, but then people left and no one was occupied again. The man who rented part of the office space was “crazy.”

The guard was once visited by his family and told him he was suffering from amnesia due to fear.
A woman living in the next building confirmed that there was something unnatural in the haunted house.
“There used to be an office,” she said. “But after the building is empty, they don’t let anyone stay. Sometimes it feels like someone is trying to talk to us.”
Workers were once beaten in the building as well.

13 Finalists from the Wildlife Photographer of the Year 2017

Are you a black jeans person or blue?