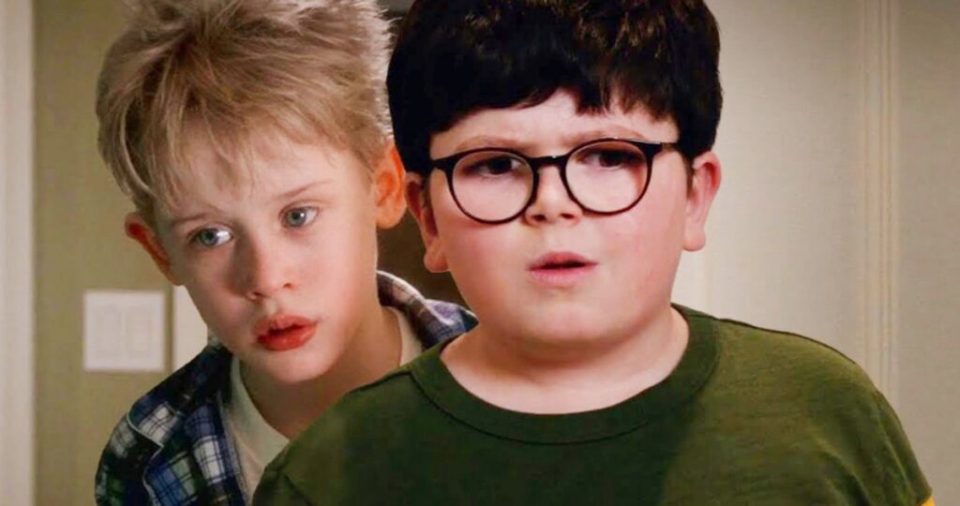 For those who don’t know about the Home Alone series might be living under a rock, but I’ll give a little recap. Home Alone was a mega hit movie of the 90’s with multiple parts. The movie was released at Christmas time in 1990. The comic film centered on 8-year-old Kevin McCallister (Macaulay) who acts out the night before a family trip to Paris and is sent to sleep in the attic by his mum. After the McCallisters mistakenly leave for the airport without Kevin, he awakens to an empty house and assumes his wish to have no family has come true.

Titled Home Sweet Home Alone, the updated version follows the same concept with a whole new cast with child actor Archie Yates playing Max, the child who gets left behind while his family is in Japan for the holidays.

After watching trailer of the new version of Home Alone people are finding issue with the accents. Even if we ignore all it’s weaknesses this new Home Alone has so far not struck the right chord with the public and millennials who still cherish the original.

Pakistan to take on India with a combination of experienced players

How to get long and strong hair?

Brands that have NEVER advertised themselves!!