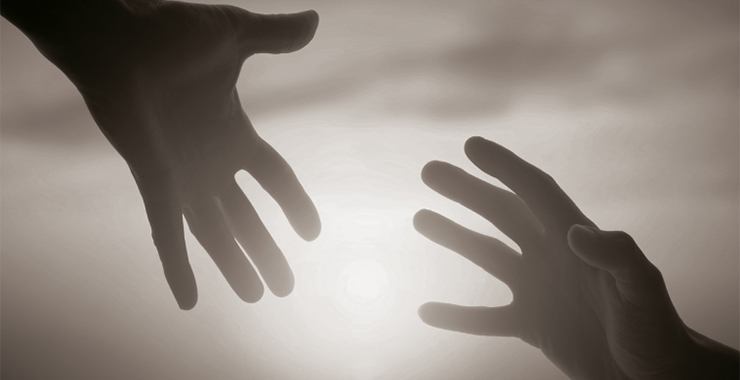 Understanding the issues around suicide and mental health is critical to participating in suicide prevention, assisting others in distress, and changing the suicide narrative.
Be Aware of the Warning Signs
Some warning signals can help you figure out whether a loved one is suicidal, particularly if the behavior is new, has increased, or appears to be linked to a traumatic incident, loss, or change.

If you or someone you know is exhibiting any of these symptoms, call the Lifeline for assistance.

Too little or too much sleep

Withdrawing or isolating themselves is a common occurrence.

Mood swings that are extreme

Risk factors are characteristics that increase the likelihood of someone contemplating, attempting, or dying by suicide. They can’t cause or forecast a suicide attempt, but they should be considered.

Alcoholism and other drug addictions

Tendencies to be impulsive and/or violent

Physical ailments that are severe

Suicide attempt in the past (s)

Suicide has a history in my family.

Social isolation and a lack of social support

Asking for help has a stigma attached to it.

Suicide is a noble conclusion to a personal crisis, according to cultural and religious traditions.

Being exposed to other people who have committed suicide (in real life or via the media and Internet.

Suicide rarely happens without warning. As a peer, you may be in the best position to recognize when a friend might need help and help them get it. You may see signs in person, hear about them secondhand, or see them online in social media. Never ignore these signs. While suicide is typically associated with the pain of mental illness (in particular depression and associated feelings of helplessness and hopelessness), there are sometimes specific situations that trigger suicidal actions such as breaking up with a boyfriend or girlfriend, failing in school, being bullied, or experiencing abuse, loss or other trauma. It is important to learn these warning signs and what to do if you see any them in yourself or a friend. Suicide is preventable. By listening, talking, and acting you could save a life.

Are we again going towards a lockdown!

Have you ever witnessed sleep apnea

Some Facts about Brain Tumor

‘Shahid Khaqan Abbasi’ may find his name on ECL soon!