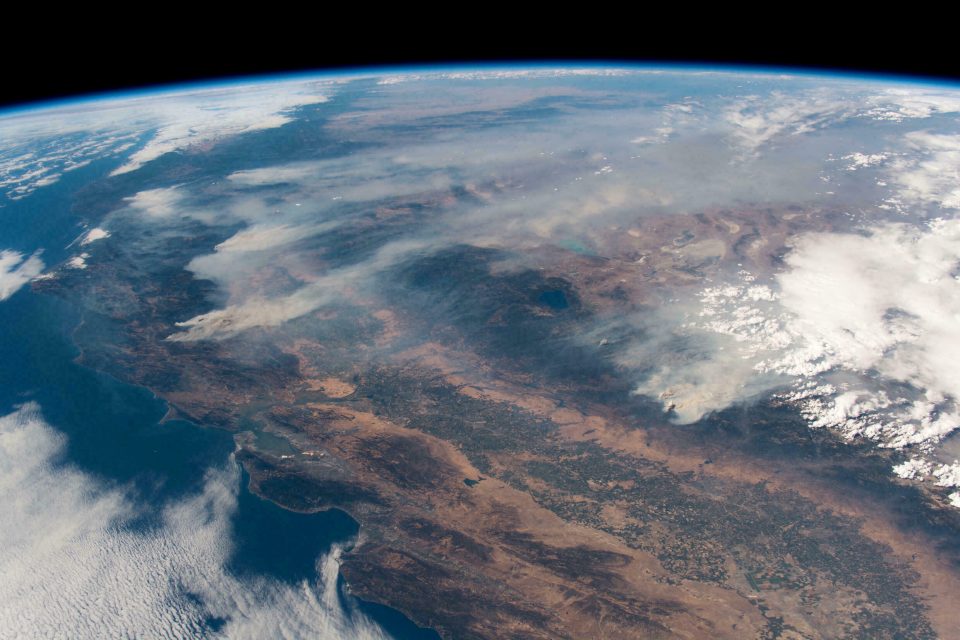 Climate change is real, it exists! For decades scientists and climate researchers have warned global leaders about this current prevailing issue. However scientists used to call that it can be reserved, but as of now, the damage is done too far.

A bleak new report on climate change says that we are running out of time to save humanity. Climate change has severely affected the globe and now the numbers are accelerating and intensifying.

“Unless there are immediate, rapid and large-scale reductions in greenhouse gas emissions, limiting warming to 1.5°C will be beyond reach,” scientist Valérie Masson-Delmotte told reporters as the Intergovernmental Panel on Climate Change (IPCC) released its report on Monday.

It is getting worse than we think, we are not able to read the numbers or observe the effects immediately but the conditions are worsening day by day.

Shrinking ice and heatwaves, droughts, floods and storms are already visible impacts of climate change. All of these trends will get worse, the report predicted. For example, the kind of heatwave that used to happen only once every 50 years now happens once a decade. If the world warms another degree Celsius, it will happen twice every seven years, the report said.

Some changes to the planet are locked in, regardless of how much humanity reduces emissions over the coming decades. Melting of glaciers and ice sheets and thawing of permafrost is now “irreversible” for decades or centuries to come, the report notes. Meanwhile, the warming, acidification, and deoxygenation of the world’s oceans are set to continue for centuries to millennia. Continued sea-level rise, now estimated at 3.7 millimetres each year between 2006 and 2018, is also inevitable: Over the next 2000 years, oceans will likely rise by 2 to 3 meters if the planet warms by 1.5°C and up to 22 meters with 5°C of warming.

scientists tend to be “conservative” while talking about climate change so that they do not scare the readers or the public in general, however,  “but it is time for us to step forward and quit being so conservative and just say, this is an extremely important problem that humanity has never faced before.

This is what skipping sunscreen does to your skin!

Postponed Olympics to be canceled if not held next year

What’s Good for the Nation, But Not the Opposition?