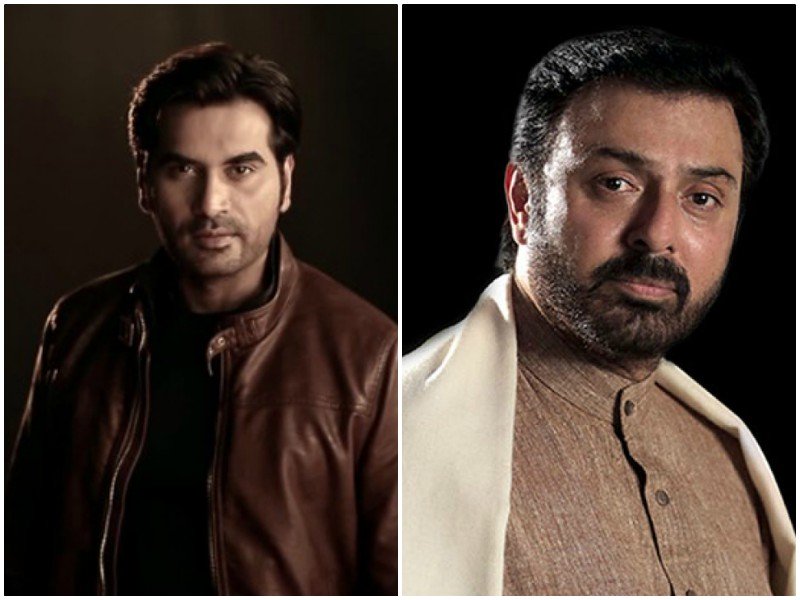 The video showed Ijaz taking friendly jibes at the aforementioned actors. Thus, in response, Saeed made a quirky remark about him in Fahad Mustafa’s game show.

The Meray Paas Tum Ho star recalled the time Ijaz played his abbu in a serial, possibly addressing the kind of vibes he still gave off with his recent comments and unsolicited advice.

In the viral video Ijaz had said, “I feel that if Humayun keeps working as hard as he does, he might eventually, accidentally learn how to act someday. I have faith and I will pray he does, a person shouldn’t feel hopeless.” Saeed commented on Ijaz during his conversation with Mustafa in the latter’s game show. Mustafa discussed how in Raj Hansni, his first television serial ever, he played Saeed’s son. Laughing at the memory, Saeed also confirmed that Mustafa was in fact playing the character of his fourth wife’s son.

Not to mention, in another segment where the participants had to guess the contents of a briefcase, actor Shahood Alvi voiced his assumption. To this Saeed asked Mustafa, “Kaisa lagta hai yeh?”, Mustafa quipped “Jaisa Nomaan Ijaz ko lagta hai,” the two continued laughing.

Neelam Muneer Khan on Ertugrul: ‘It’s like reading a book full of great history of Muslims’

Shahid Afridi pens heartfelt note for daughters: ‘Blessed to be surrounded by my angels’

How ICE In America Is Spying On People By Spending Heavily!