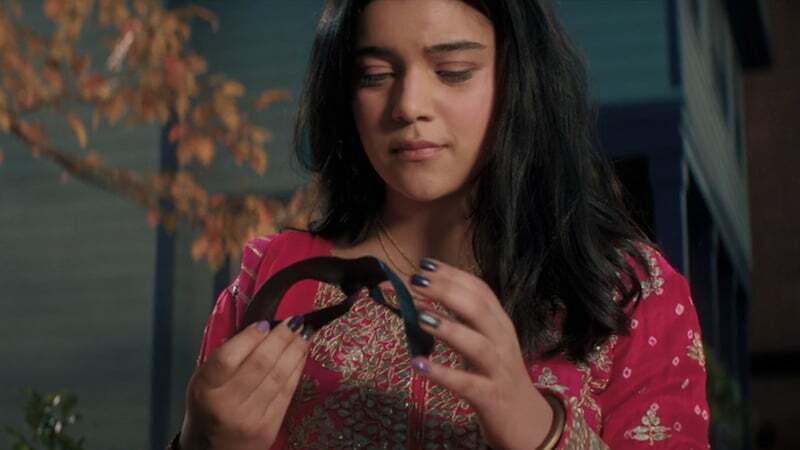 Disney recently gave fans a little glimpse of the series and said that it’ll be released in summer 2022.

Kamala as a character is an aspiring artist, she is a huge fan of Avengers but has always had difficulty in finding her place in the world, until she gets super powers like the heroes she’s always looked up to.

The teaser was screened during a Disney+ Day 2021 day event. It was also confirmed that the series will be released in summer 2022.

If we look at Kamala’s powers we see how she’s different.

We are proud of our producers and young talent!

How insulin around the world is becoming unaffordable for patients.