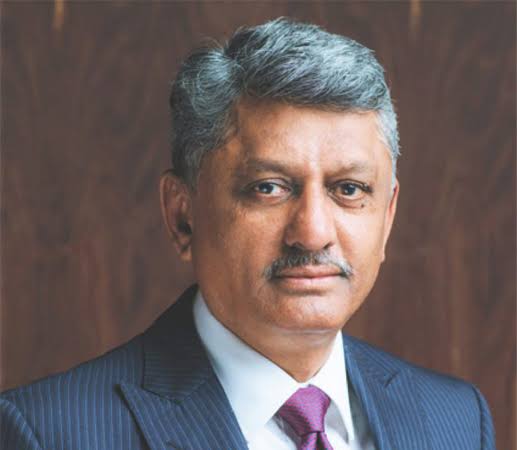 Ex finance secretary Mohammad Younus Dagha said that IMF has presented harsher terms to Pakistan than before after the nation’s economic team was shuffled.

According to the ex- finance minister Dagha he resigned as he dint agree with the state’s economic policy. He also stated that the approach of government to hold talks with IMF was also not suitable. According to him no harsh terms were presented when the talks started with IMF initially. It is the poor co-ordination and policies which led to this.

According to him not all would agree with the policies of state but at times crucial decisions are needed so that the economy can be saved and strengthened. Often it’s the poor understanding and rapid changes which led to IMF placing harsh terms in the first place.

Sunshine After The Rain

How important is women in men’s life?