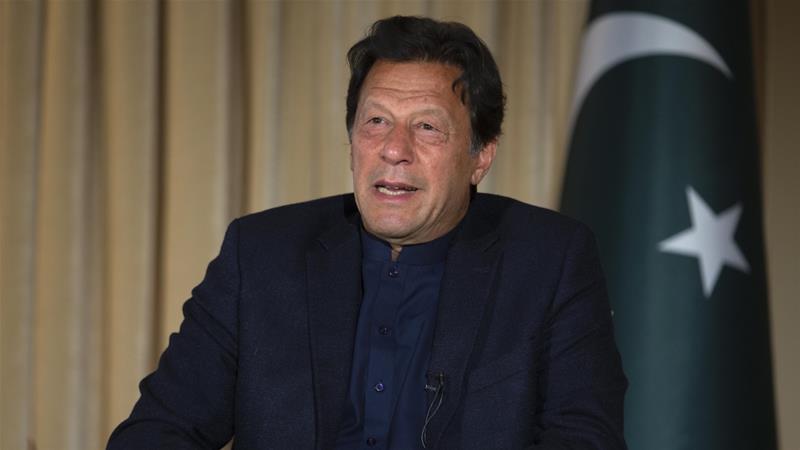 We all are very clear about the fact that our economy is going through its worst time during this pandemic. The situation is different in Sindh and rest of the country where there is certain economic activity where as in Sindh, everything is lock down. Textiles industry have started to let go of people because of the halted production.

Imran khan stated that his appeal to the people of Pakistan is to help the government raise fund to come over the virus because the government condition will further gets worst.

“Some 12 million people are being distributed money for rations through the Ehsaas Cash Programme. We have a list of 12 million people but we will keep increasing the number of people [as the crisis drags on],” the PM said.

He also mentioned that we need to stay together united and strong and like china we will be able to get out of this crisis.

A 250 year old tradition will not happen after the Spanish flu pandemic in 1918!