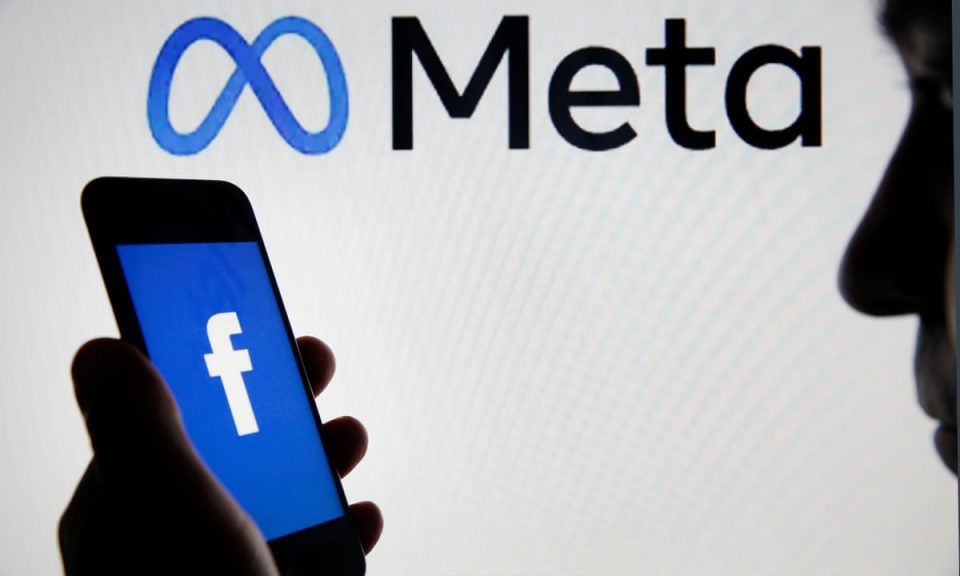 Last Monday, Facebook changed its name to Meta Platforms to emphasise its focus on the metaverse, which it believes will succeed the mobile internet.

The term “metaverse” refers to a shared virtual platform that people may access via a variety of devices and use to navigate through digital settings.

Hundreds of companies were developing the software and hardware that may be utilised in this “Ready Player One” future long before Facebook CEO Mark Zuckerberg’s splashy demos depicting enormous robots and digital time trips to ancient Rome.

The notion, which might take more than a decade to fully actualize, will necessitate collaboration among tech behemoths. Roundhill Investments, a financial services firm, launched an exchange traded fund (ETF) in June to follow and profit from the activities of metaverse enablers. Another company launched its own metaverse ETF just hours before Facebook unveiled its redesign.

Here are a few of the companies that are involved:

ROBLOX
Launched this year, the video game platform Roblox Corporation envisions the Metaverse as a place where people can “gather, learn, work, play, create and contact millions of 3D experiences.”
Roblox aims to provide users and developers with the opportunity to create a digital world. The CEO also talked about future purchases and businesses on a platform with a unique virtual economy powered by Robux currency.
MICROSOFT
Microsoft CEO Satya Nadella said at this year’s conference call that the company is working to build an “enterprise metaverse” as the digital and physical world converges on its products. Owning the Xbox and world-building game Minecraft,
Microsoft is one of the leading players in the game world. Xbox boss Phil Spencer talked about planning a “metaverse or mixed reality structure.”
NVIDIA
Computer chip maker Nvidia Corp has developed an Omniverse platform for combining 3D worlds into a common virtual world. Omniverses used in projects such as creating simulations of real-world buildings and factories are said to be “pipelines” where metaverses can be built.
SNAP
Snapchat owner Snap has long built custom avatars and augmented reality filters to overlay real-world digital capabilities. That year, we unveiled the first true augmented reality glasses that developers could use to experiment with creating eyeglass experiences.

Secret behind that glowing skin

THE LEGENDARY LIFE OF UMER SHARIF:

INJUSTICE- the root cause of most criminal activities in Pakistan