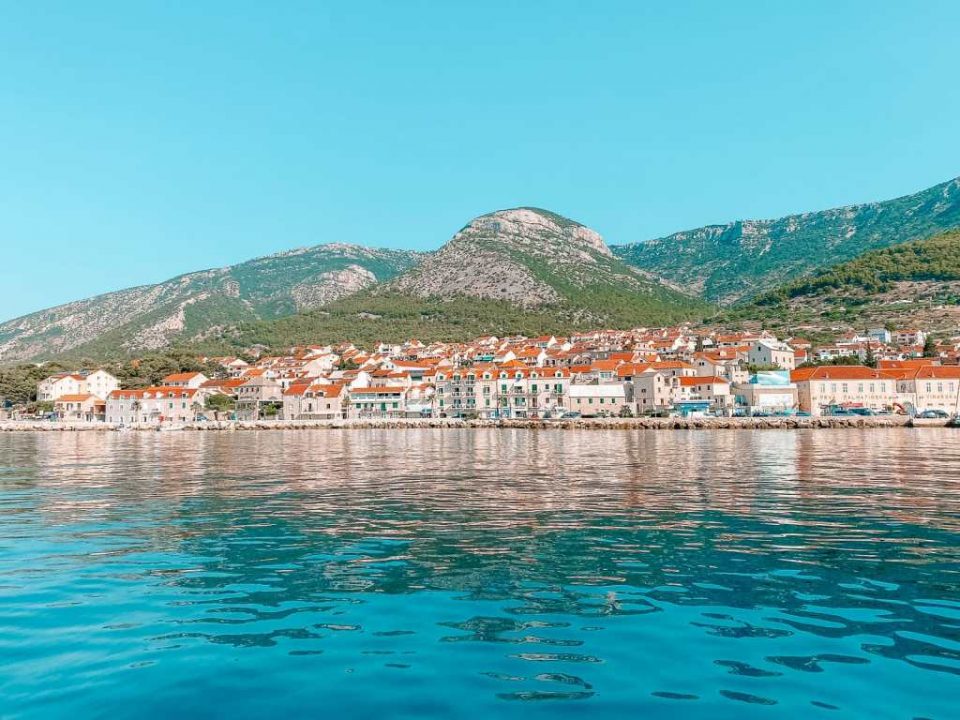 When going island hopping you need to be up early in the morning so you can start your day early and get as much pictures and pretty views as possible. Some of the most beautiful parts of Croatia will definitely make you get out of bed and start your trip. 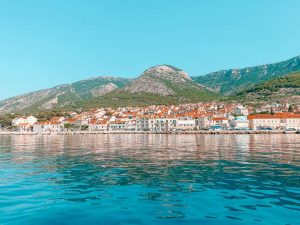 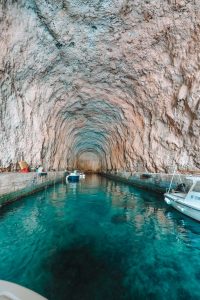 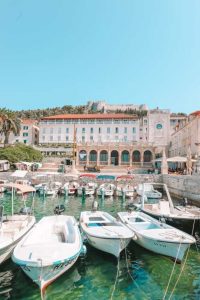 Your first stop should be a brief visit to a cave which earlier was used for military purposes but is now home to fisherman and you can see them fishing early in the day.

Take a next stop to Hvar and witness the charms of this gorgeous city. Hvar flows with history. It has been Turkish, Roman, Slavic, Greek, Bosnian, Hungarian, Venetian, Austrian, French, Italian and British. It has so much diversity. 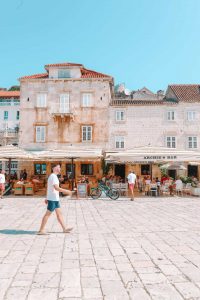 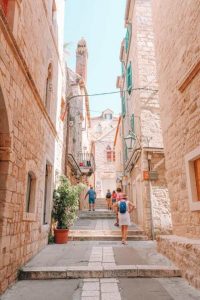 After that have food, drink and then head towards exploring the rest of Hvar. Do go to the theatre it’s one of the oldest surviving theatre in Europe and you’ll be stunned. It’s an instagrammable spot. Hop on your boat as your next stop will be Blue Lagoon. SO SO BEAUTIFUL!

If you are visiting in summers you’ll need to jump in the beautiful crystal clear blue waters of the Lagoon and you’ll cool off and love the vibe. Search for Blue Grotto also known as Blue Cave where you can stop and swim in. It is also declared as UNESCO world heritage site and that’s why the access is quiet limited. Earlier people could swim and go there more frequently but not anymore! The entrance to it is now pretty tight. However once you go inside it you’ll be awed. The cave lits up with blue water and has a touch of its own. 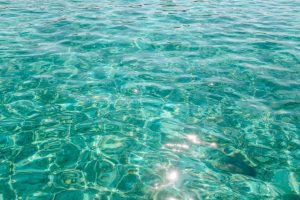 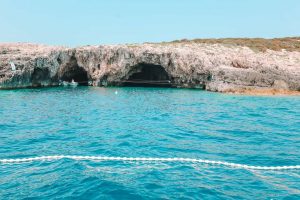 Next go to Komiza it’s a little aesthetic town where you can have lunch and explore a bit. It has such cute spots and you can prolong your stay, take pictures and stroll around. You’ll be later taken to Stiniva Bay- it’s declared one of the best beaches in Europe. So serene, beautiful and peaceful! Later you’ll be taken to Brac Island just in time for sunset.

So the next time you’re in Croatia be sure to do island hopping. You’ll make the most out of it and love the parts of it.

I long for release of Pakistani films in India – Mehwish Hayat

The arrest of Shehbaz Sharif in Money Laundering Case

Brighter Than the Sun and Sweeter Than Honey: Colourpop’s Yellow Collection