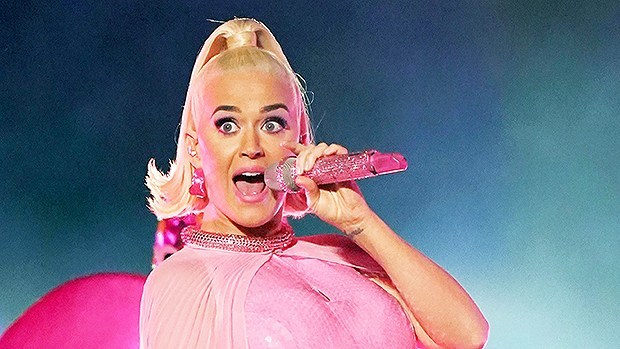 Katy Perry has expressed her desire of having a baby girl.

The Teenage Dream singer, who is expecting her first child with fiancé Orlando Bloom, spoke about her pregnancy at the Women’s Cricket World Cup Final in Melbourne.

“I hope it’s a girl,” Katy said to a large roaring crowd.

The singer performed a number of songs for her fans at the event, including Roar and Wide Awake.

For the occasion, she opted for two outfits: a pink-coloured, girl power-themed costume, and a purple mini-dress.

This was Katy’s first public appearance after she announced her pregnancy in her new music video Never Worn White.

“Omg so glad I don’t have to suck it in anymore,” she wrote on Twitter, adding, “or carry around a big purse lol.”

Saima Saleem is the first visually impaired diplomat to speak in the United Nations and Pakistan is super proud of her!

Ahmed Ali Butt to play the lead as a superhero in Fatman!

Here is what actually happened on the day Lady Diana and Prince Charles got divorced!