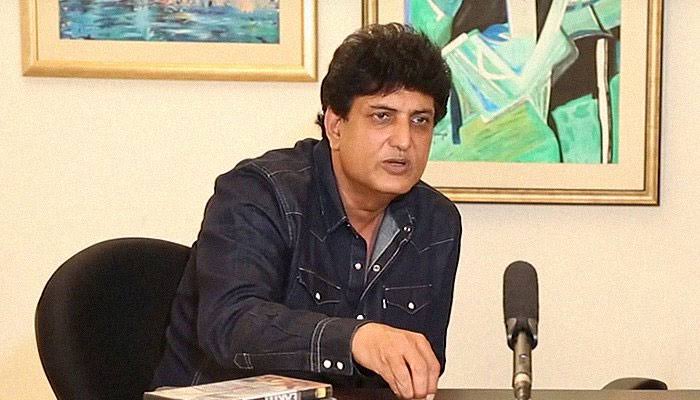 Kinnaird College for Women University cancelled an interactive session with playwright Khalilur Rehman Qamar amid backlash from current and former students who were of the opinion that an all-girls college should not invite an individual who openly practices misogyny.

The college’s Centre for Learning and Cultural Development had organised an event featuring Khalilur Rehman Qamar and director Agha Jarar which was scheduled to be held on Wednesday, but it was cancelled after the students criticised the organisers for ignoring Qamar’s misogynistic remarks and the controversial portrayal of women in his plays. 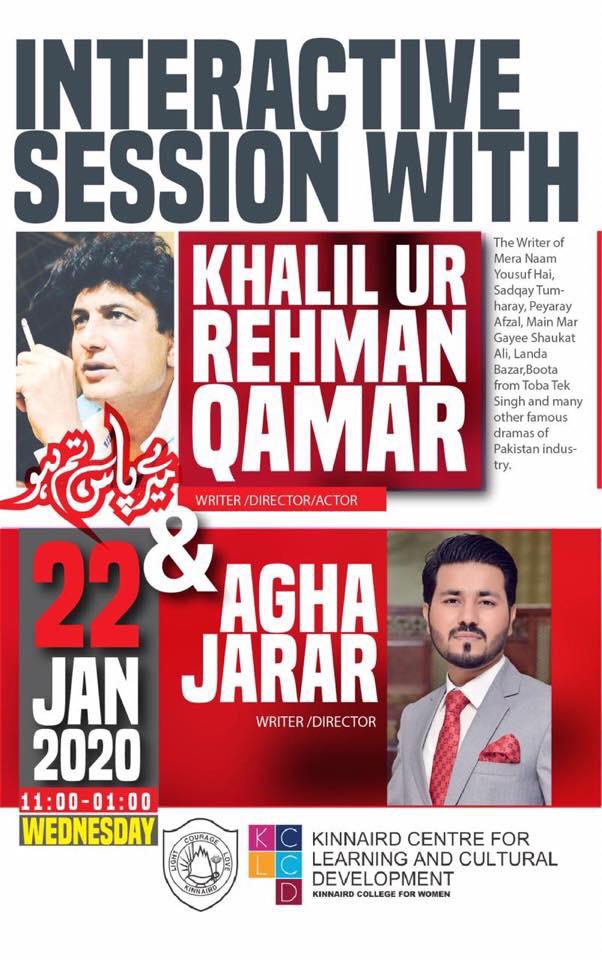 ‘Meray Paas Tum Ho’, a controversial play written by Qamar has been criticised by several quarters for its anti-women content. On Wednesday, a woman moved a local court in Lahore seeking to halt the release of the play’s final episode on grounds that it insults women.