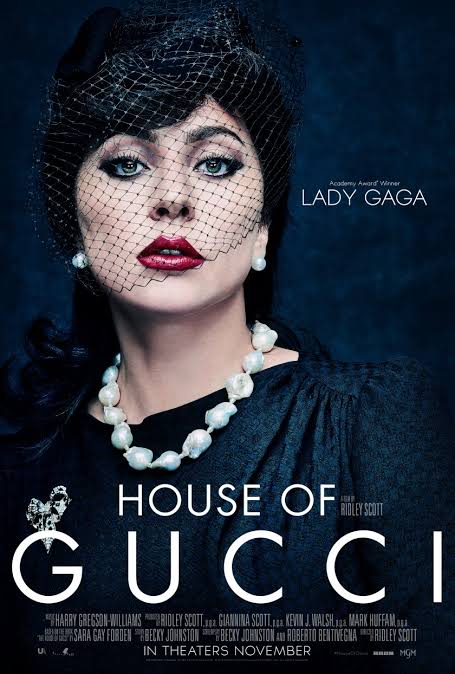 Lady Gaga lived as the character Patrizia Reggiani for a year, even off camera she spoke in the same accent!

A true form of acting comes from within & it’s only possible if the actor truly feels the character. In order to be a successful actor, once needs to live, eat & think like the character, only then will he be able to put up his best acting skills on the stage!

‘’It is three years since I started working on it,” Gaga said. “And I will be fully honest and transparent: I lived as [Reggiani] for a year and a half. And I spoke with an accent for nine months of that. Off-camera, I never broke. I stayed with her,” confessed Gaga.

Secret behind that glowing skin

Azerbaijan says, we are incomplete without Pakistan and Turkey!

This state of the art rehabilitation center is only for rich, Find out here!