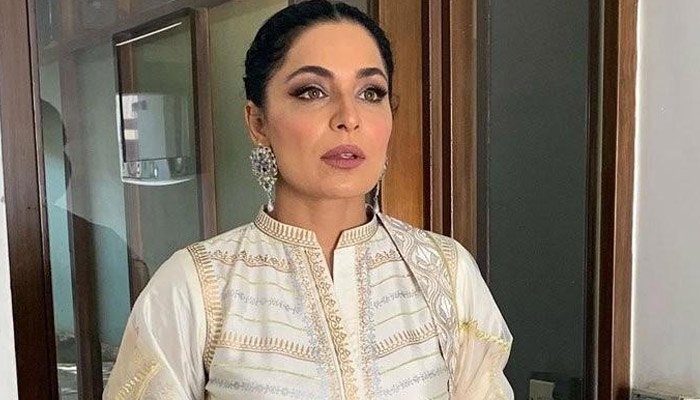 Meera never ceases to amaze her audience. This time, the actress got it wrong when she praised cricketer Arshad Nadeem’s performance in the Tokyo Olympics instead of his javelin toss. Meera’s latest conversation with Arshad Nadeem resulted in a lot of laughter. Meera jee said to the interviewer in her viral video that Arshad Nadeem has played excellent cricket and has made the entire nation proud. She went on to say that his demeanor demonstrated discipline and honesty, and she encouraged the government to recognize its heroes.

Meera’s incorrect request drew the attention of the internet community, and people began making fun of her. Meera Jee, according to a few fans, never fails to amaze them. One admirer claimed to have mastered the art of staying in the headlines. Many people have described her as a very stupid woman with a high level of self-assurance. Meera was lavished with love by a large number of people. Her video was also shared with enjoyment by many journalists and media people. People have stated that whatever she says, she does so confidently. These, according to one admirer, are Covid – 19 side effects.

Jealousy is a disease!!

Myths about Veganism that are not true