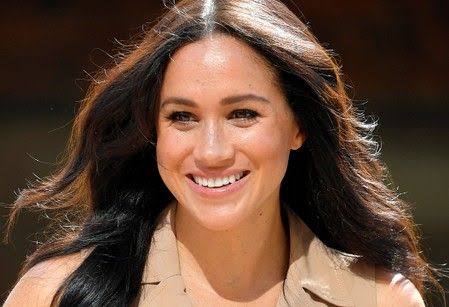 Meghan Markle and Prince Harry’s exit from the British royal family was fueled by the press, would not be an entirely false statement.

Latest intel to get out of the royal family claims that the negative publicity may have, after all, been the driving force behind Meghan and Harry’s decision to call it quits with their royal ties.

During the former Suits star’s time as a working royal, she had been exposed to a number of unjust, racist and sexist stories at the hands of British media.

As per Us Weekly, the media scrutiny led to the Duchess of Sussex suffering from a number of panic attacks as well and had even frightened her to an extent that the new royal was afraid to step foot outside.

A source cited by the publication said that Meghan “felt trapped and claustrophobic” with all the stress surrounding her.

However, with her new life starting in Canada with Prince Harry and son Archie, the grapevine revealed that she seems to be much happier and relieved.

“Meghan’s thrilled to have escaped the chaos of London. She feels like a new person,” they said.

“Meghan can go out in yoga pants and not be criticized for not following a dress code. She feels more relaxed and loves walking around fresh-faced with barely any makeup on,” it was further revealed.

Harry and Meghan took an exit from the British royal family earlier this year in January, sending shockwaves around the world. The couple revealed that they will be dividing their time between North America and the United Kingdom and will become “financially independent” from the royal family.

Zodiac signs that are least likely to get married

Here’s why Christian Bale turned down a fourth ‘Batman’ movie