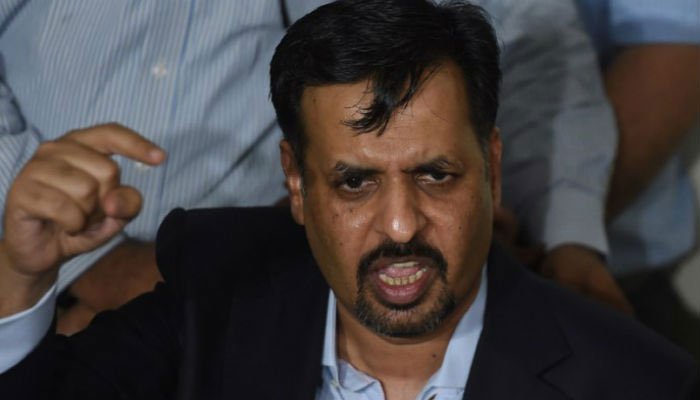 Mustafa Kamal while talking to media said the recent antics of MQM-P was all a “drama” and predicted that the party will soon be with the government.

The PSP chief pronounced them as “actors” and said this “drama” with the people of Karachi must end.

Mustafa Kamal further said, “corruption cases against the MQM-P will be used to draw them back into the government and the party knew this as well”.

Earlier a week ago, Federal Minister for Information Technology and Telecommunication Dr. Khalid Maqbool Siddiqui tendered his resignation during a press conference saying that he was resigning because the incumbent government had failed to fulfill its promises.

Gola-ganda gets an updated version in 2020!

Queen ‘particularly proud’ of Meghan, says Megxit result of ‘many months of conversation’

Pakistan one of the favourites to win World Cup 2019: Sourav Ganguly