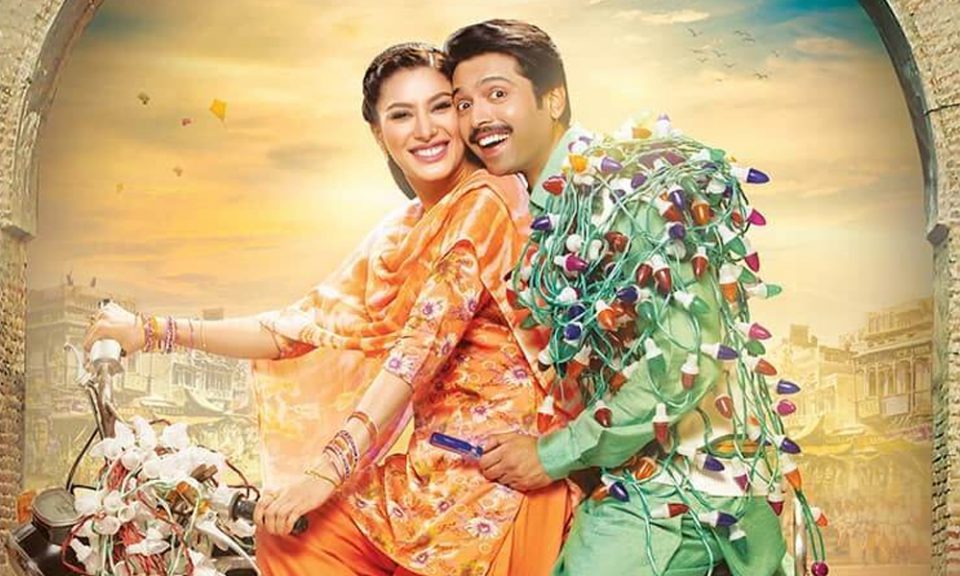 2018 release Load Wedding is a romantic social comedy film, mutually written by the director Nabeel Qureshi and the producer, Fizza Ali Meerza under the banner of Filmwala Pictures has managed to earn critical acclaim for its storyline, its sarcastic humor and of course top-notch direction and performances by its lead cast.

Film was last year nominated for the Best Feature Film (international) category at the prestigious Rajasthan International Film Festival (RIFF) 2019,  in India and won the award.

Aima Baig is off to perform Umrah with family