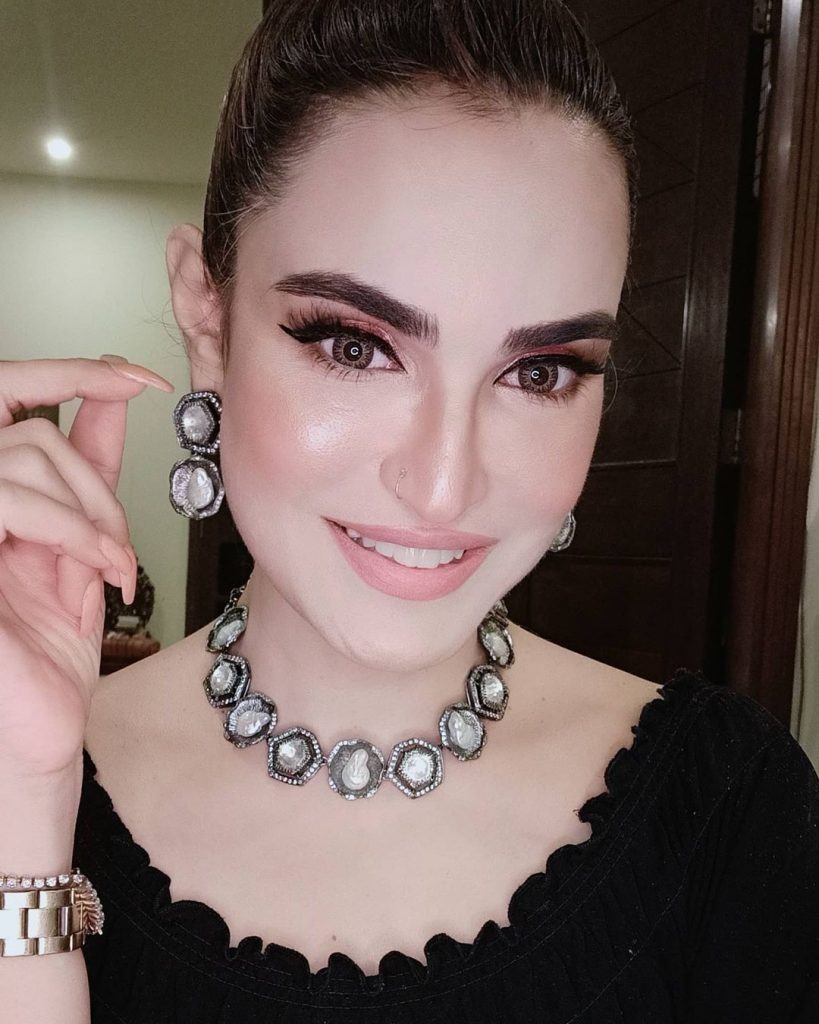 Nadia Hussain is a well-known Pakistani model and actress. Nadia is notorious for her outspoken statements, which frequently get her in hot water. Nadia Hussain recently appeared on Nadia Khan’s morning show, “Morning At Home.” Nadia Hussain spoke up about her recent on-air issues. Nadia Hussain’s video from an Instagram live session went viral as she reacted to the harsh remarks in the same language. The controversy over Nadia Hussain’s “Go Makeup Palette” erupted after Nabila accused her of plagiarizing her concept and chose to take the matter to the public stage. In response to the backlash, she stated that her taste is entirely different and that no one has the right to criticise her. She also stated that she banned Nabila from all social media networks after responding to her. She stated that she is not one of those that remains mute when someone insults them. In response to a viral video clip from Nadia Hussain’s most recent interview, she stated that she does not do her husband’s work, that he is not her child, and that he is her partner. Nadia believes that it is not a woman’s responsibility to care for her spouse. It’s fine if she does it out of love and respect, but it’s not required.

DAUGHTERS ARE NOT ‘BURDEN’