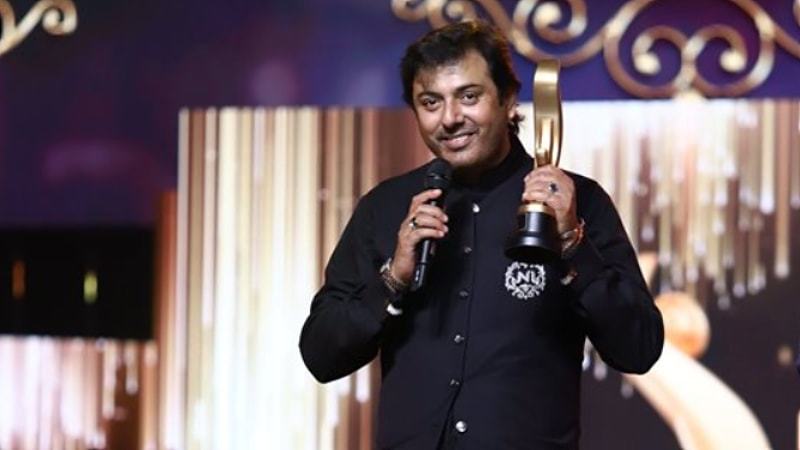 Award Shows have been gaining much more popularity among the masses and the channels. Over the years, different channels and even brands organize their own award shows.

Time on and time forth, veteran star Nauman Ijaz has spoken against these shows because he believes there is no set criterion for nomination or picking the winner. In fact, he feels that sometimes these award shows actually have a negative impact when the deserving candidate does not get to win. Recently, he exposed the real face of the award shows in his show G sarkar. He asked Shagufta Ijaz & Mohib Mirza about awards. Shagufta Ijaz said, “there is a very small story to narrate, if you will approve your attendance there, you will be given award”

Nauman Ijaz is one of our most versatile actor and has given amazing content to the industry. He is famous for his natural acting and bold statements.

Back in 2018 also, The Mera Saaen actor Nauman Ijaz recently took to his Twitter account and openly refused to be the part of any upcoming award ceremony. He further requested TV channels to keep him out of the discussion since he doesn’t believe in ‘fake’ awards.

Humayun Saeed reunites with family after 14-day self quarantine!