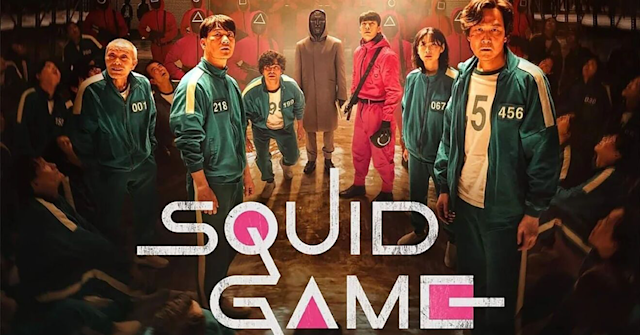 The hugely popular series, which is set to be Netflix’s biggest, came under hot water after it included the number belonging to a real man in the show. Netflix is forced to slash out scenes involving phone numbers from Squid Game after a real number was accidentally included in the show. Netflix has decided they will edit parts of their hit Korean drama in order to protect the privacy of the number’s owner.

Now removed from the show in other territories, the phone number is featured in the first episode of the series and remains in the episode on Netflix Australia. The actual owner of the number told Korean publications that he had been receiving “endless” calls and text messages since the show’s release on September 17.

“It has come to the point where people are reaching out day and night due to their curiosity. It drains my phone’s battery and it turns off,” the man, who is from the Gyeonggi province of South Korea, said. “At first, I didn’t know why, then my friend told me that my number came out [in the series].”

Amid the controversy the streaming giant is being sued by a South Korean internet provider over the stratospheric popularity of the series. The show has soared in popularity worldwide since its release on Netflix last month and has been pegged to become the service’s most successful show to date.

Controversy has arisen however, as according to Reuters, a South Korean internet service provider, SK Broadband, is suing Netflix over increased traffic thanks to the streaming service’s popularity in the country.

CAREER LESSONS WE LEARNED FROM THE BOLD TYPE

Twinkle Khana broke down after talking to Malala Yousuf Zai