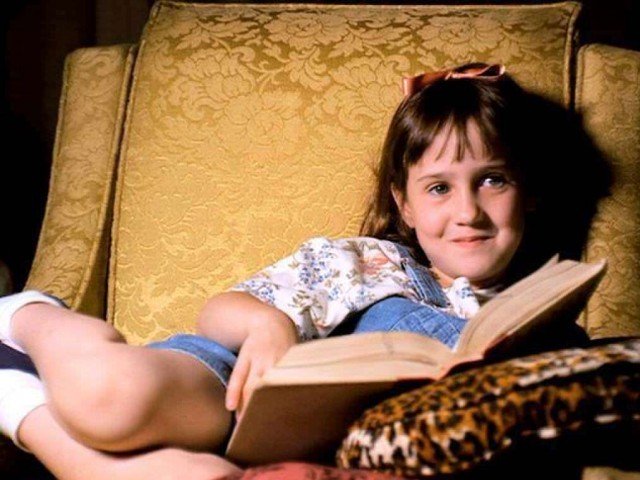 A good news for all Matilda fans out there, a new film based on Roald Dahl’s Matilda is now coming to Netflix. The classic novel is set to get a new cinematic version, with Sony Pictures adapting the popular stage production Matilda the Musical, according to The Hollywood Reporter.

The film will initially be released in cinemas throughout the UK and then be streamed on Netflix worldwide. Matilda was previously adapted into the classic 1996 film starring Mara Wilson as the psychokinetic child genius who took on ruthless headteacher Agatha Trunchbull (Pam Ferris).

The stage version received its West End premiere in 2011 before going on to Broadway in 2013, achieving widespread acclaim and box-office success, followed by seven Olivier Award wins.

No cast details on the new film are known as of yet, but this is only one of the projects that the streaming giant has planned that is based on the works of literary icon Dahl.

Melissa Cobb, vice president of kids and family content at Netflix, said in a statement at the time: “Immersing ourselves in the extraordinary worlds of Roald Dahl stories has been an honour and a massive amount of fun, and we are grateful for the trust the Dahl Story Company and the Dahl family have placed in our team to deliver more moments of shared joy to families around the world.”

“We have great creative ambition to re-imagine the journeys of so many treasured Dahl characters in fresh, contemporary ways with the highest quality animation and production values.”

The list of titles in the agreement between the Dahl Story Company and Netflix includes Charlie and the Chocolate Factory, Matilda, The BFG, The Twits, Charlie and the Great Glass Elevator, George’s Marvellous Medicine, Boy – Tales of Childhood, Going Solo, The Enormous Crocodile, The Giraffe and the Pelly and Me, Henry Sugar, Billy and the Minpins, The Magic Finger, Esio Trot, Dirty Beasts, and Rhyme Stew.

‘Pink Bus’ is now available for women in Mardan!