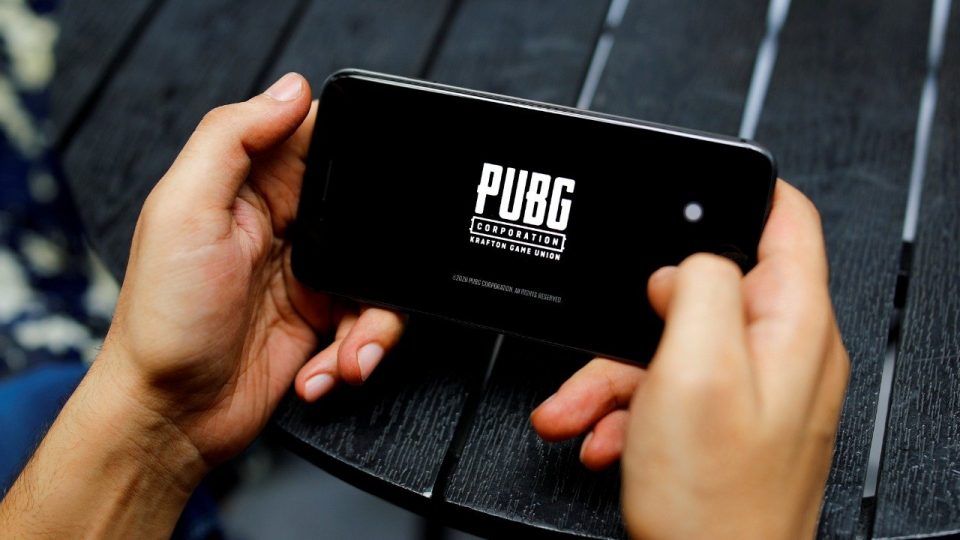 South Korean game developer Krafton recently launched a new game in its PUBG franchise PUBG: New State  in over 200 countries, and now the game has crossed an impressive one crore downloads on Google Play Store.

New State follows the same rules as every major battle-royale game. 100 troupes are deployed onto a deserted island to collect supplies, as they fight amongst each other to survive and remain the last man standing. What’s different, however, is the setting.

Players will be transported to the futuristic year of 2051 to compete on an 8×8 remote island named ‘TROI’. The new map features some modernised architecture and environment that seems to have been inspired by ‘Call of Duty’ With such a huge time skip, weapons and other forms of equipment are also bound to be updated.

The game also brings new equipment like remote control drones, ballistic shields, neon sights, and a “combat balancing ability” that will add a fresh dynamic to your gameplay.

Only extraordinary content will pull audiences to cinema: Nawazuddin Siddiqui

Ali Safina wants Mahira Khan to ‘up her game’ when it comes to acting!

Ehd-e-Wafa’s Shehryar passed the CSS in two months, can you?