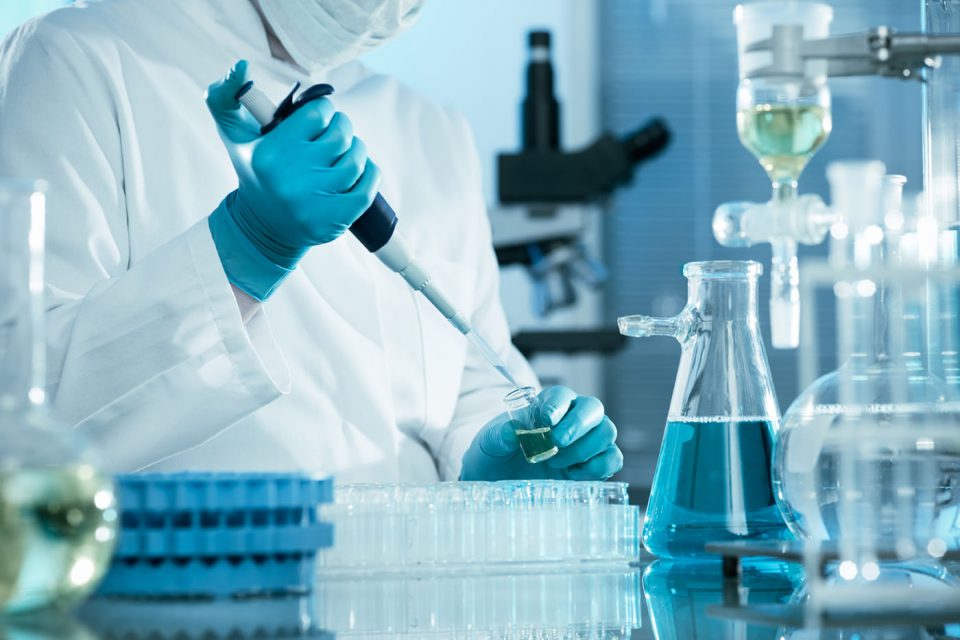 In a highly significant development, Professor Luc Montagnier, the French scientist who shared the 2008 Nobel Prize in Medicine for discovery of the human immunodeficiency virus (HIV), has added his voice to those who believe the new coronavirus was created in a laboratory. Montagnier asserted that the virus had been designed by molecular biologists. Stating that it contains genetic elements of HIV, he insisted its characteristics could not have arisen naturally. 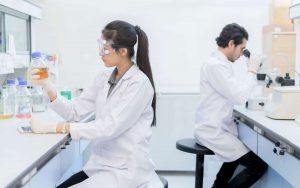 Upon being asked what the goal of these molecular biologists was, Montagnier said it wasn’t clear. “My job,” he said, “is to expose the facts.” While stressing that he didn’t know who had done it, or why, Montagnier suggested that possibly the goal had been to make an AIDS vaccine. Labeling the virus as “a professional job…a very meticulous job,” he described its genome as being a “clockwork of sequences.”

“There’s a part which is obviously the classic virus, and there’s another mainly coming from the bat, but that part has added sequences, particularly from HIV – the AIDS virus,” he said. 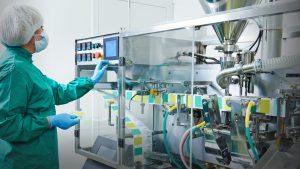 Growing evidence that the virus was ‘designed’

Montagnier also pointed out that he wasn’t the first scientist to assert that the coronavirus was created in a laboratory. Previously, on 31 January 2020, a research group from India had published a paper suggesting that aspects of the virus bore an “uncanny similarity” to HIV. Taken together, the researchers said their findings suggested the virus had an “unconventional evolution” and that further investigation was warranted. While the researchers subsequently retracted their paper, Montagnier said they had been “forced” to do so.

In February 2020, a separate research paper published by scientists from South China University of Technology suggested the virus “probably” came from a laboratory in Wuhan, the city where it was first identified. Significantly, one of the research facilities cited in this paper, the Wuhan National Bio-safety Laboratory, is said to be the only lab in China that is designated for the study of highly dangerous pathogens such as Ebola and SARS. Prior to the opening of this laboratory in 2018, bio-safety experts and scientists from the United States had expressed concerns that a virus could escape from it. As with the paper published by the Indian researchers, however, the Chinese scientists’ paper has similarly been withdrawn. 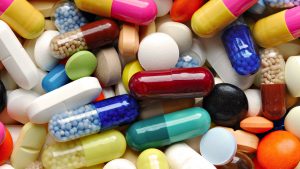 Involvement of the pharma industry

Professor Montagnier has long demonstrated that he is not afraid to challenge the prevailing views of the scientific establishment. Previously, in an interview recorded for the 2009 AIDS documentary ‘House of Numbers’, he had spoken out in favour of nutrition and antioxidants in the fight against HIV/AIDS. As the co-discoverer of HIV and a Nobel prize winner, Montagnier’s statements in this interview gave valuable support to Dr. Rath and other scientists who, for years beforehand, had been warning the world about the pharmaceutical business with the AIDS epidemic. 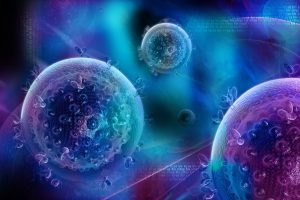 In a similar way, his assertion today that the coronavirus was designed by molecular biologists raises serious questions about the possible involvement of the pharmaceutical industry. As Montagnier infers, a man-made virus whose genome consists of a “clockwork of sequences” and includes elements of HIV could not have been assembled by amateurs. With estimates of the total global economic cost of the coronavirus varying from $4.1 trillion to $20 trillion or more, the ongoing questions about its origins are unlikely to disappear anytime soon.

Now you can stay in a Townhouse featured in The Crown.