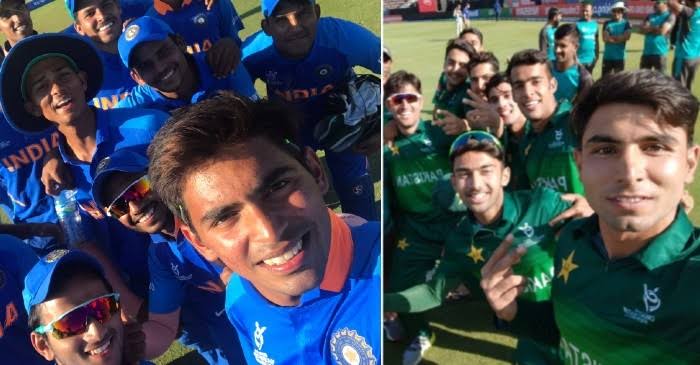 Pakistan beat Afghanistan by six wickets in the U19 Cricket World Cup to secure a place in the semi-final.

The side will now play arch-rivals India.

Afghanistan won the toss and chose to bat first. It was a decision that did not prove favorable for them.

Pakistan’s bowlers put on a disciplined performance as they dismissed the Afghan side for just 189. Captain Farhan Zakhil was the top-scorer with 40 (55) with seven boundaries to his name.

Mohammad Amir Khan was the pick of the bowlers as he returned with figures of 3-58 in 10 overs while Fahad Munir ended with 2-29.

An unbeaten half-century by Mohammad Huraira (64 off 76) helped the side home in the 42nd over.

Teefa in Trouble makes it to netflix!

Shahroz Sabzwari and Saeedah Imtiaz are pairing up for a movie

Marvel at the Burj Khalifa: world’s tallest building lights up with the Avengers