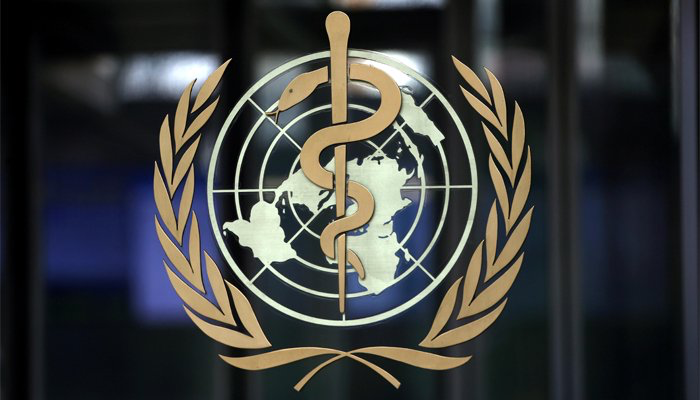 Pakistani doctors have emerged as the most-affected ones by coronavirus among their healthcare peers, including paramedics and nurses, according to a May 4 situation report by the World Health Organization (WHO).

Some 2,663 contacts of the healthcare workers were identified, according to the WHO, and 2,499 of them were tested for the virus. Of those who were tested, 194 were diagnosed as positive and the results of 234 were awaited.

On the other hand, 1,607 of the contacts were in quarantine; it was not clear if they were in the isolation facilities or quarantined at their respective homes.

The report also identified other important points of the coronavirus crisis in Pakistan, where almost 5,600 people have recovered cumulatively so far.

The WHO report highlighted that since April 28, the number of COVID-19 cases reported each day across Pakistan had risen to more than 800.

Density-wise, the highest was observed in Islamabad Capital Territory (ICT), followed by Gilgit-Baltistan and Sindh, at 207 cases, 190 cases, and 156 cases per million people, respectively.

Pakistan has carried out 212,511 coronavirus tests to date.

Further, the highest district-wise concentration of cases was reported in Karachi (24%), Lahore (23%), and Peshawar (6%).

How to deal with crowd Anxiety

Dead economy can be revived, not dead people: Sindh CM